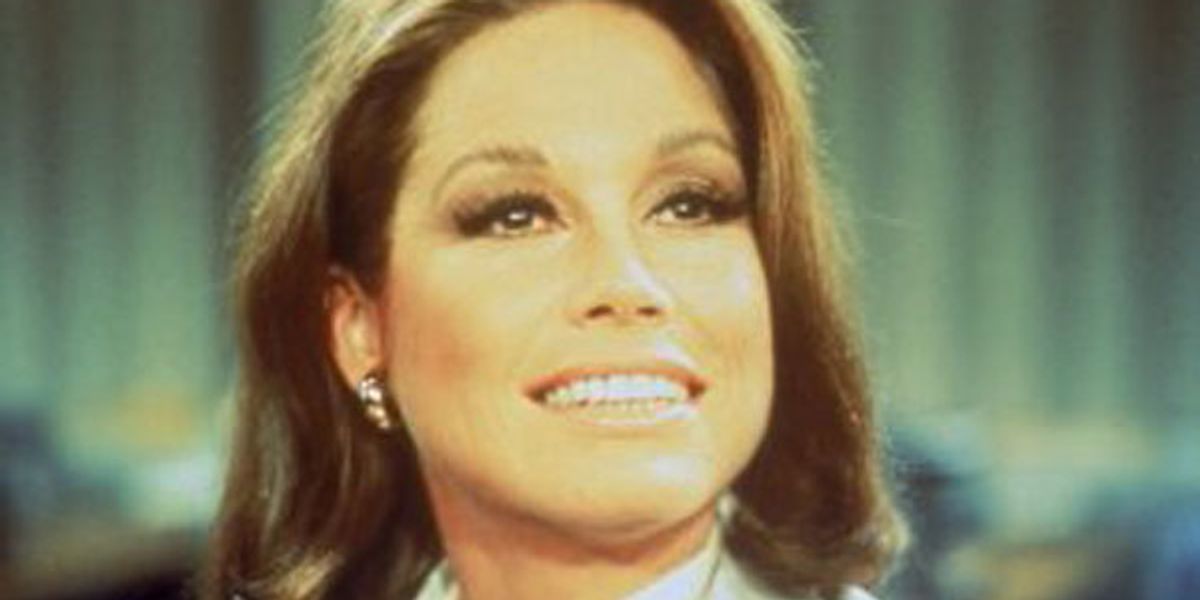 Mary Tyler Moore has just died, following several reports of her being in "grave condition".

According to NBC News, a representative for Moore confirmed her death at age 80 this afternoon.

The television icon has been suffering from health problems (she has dealt with diabetes and underwent brain surgery in 2011) for a while now, but her condition had taken a turn for the worse.