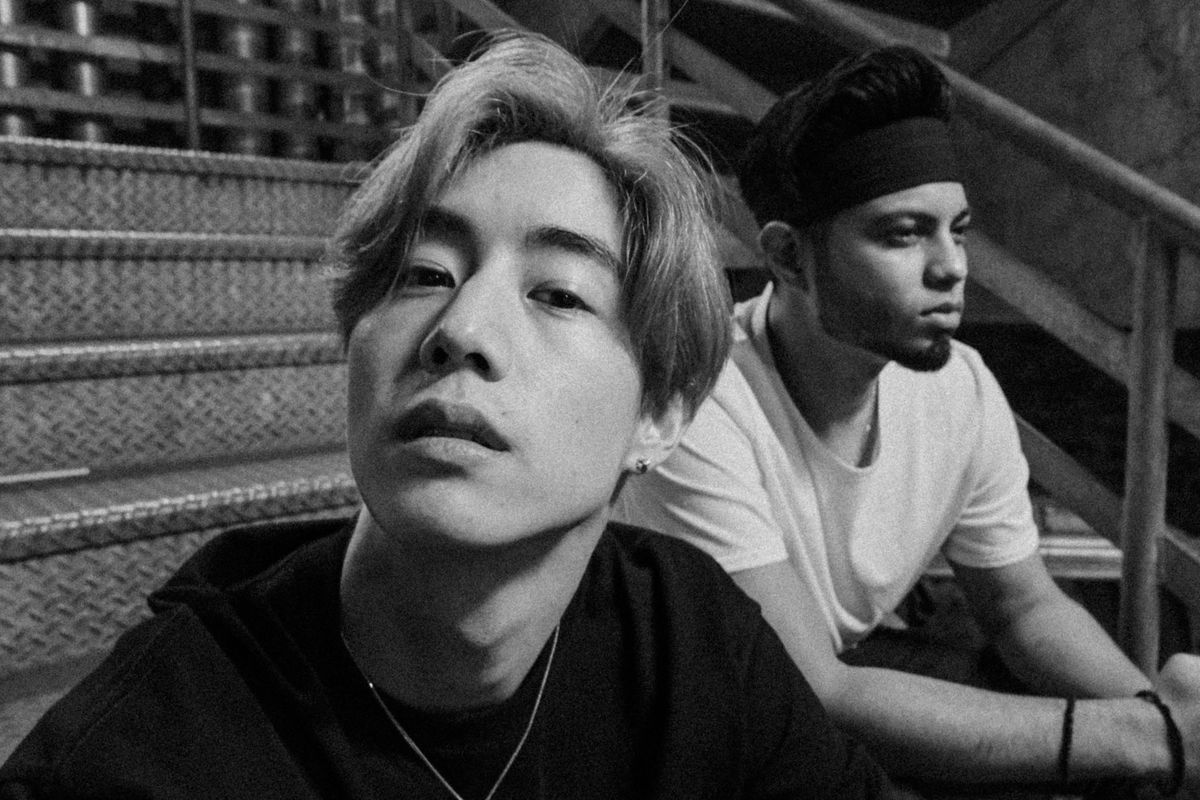 A new era has arrived for GOT7's Mark Tuan. Since the band left their former label JYP Entertainment in January, Mark's moved back stateside to work on creating content for his YouTube channel, and of course new music. On Friday, he dropped his first single this year, produced by California-based artist Sanjoy.

"One in a Million" is Mark's Valentine's Day gift to fans. It's an emotional track that talks about finding "the one," the person you can truly connect and share a bond with. "We wrote the song with Mark at the center. From production to composition, it was his voice and vibe needed to bring it to life," Sanjoy said in a statement. "When writing the song, I thought about how it would sound during a live performance of his. It combines rap and singing together, which plays on Mark's strengths."

The highly anticipated hit broke the Internet before it was even released. By mid-January, the pre-save link was no longer available due to popular demand.

"I'm truly blessed and thankful for my fans and their support," Tuan said in a statement. "I hope 'One in a Million' gives a glimpse into my life, and what's to come."

Watch the "One in a Million" animated music video below.