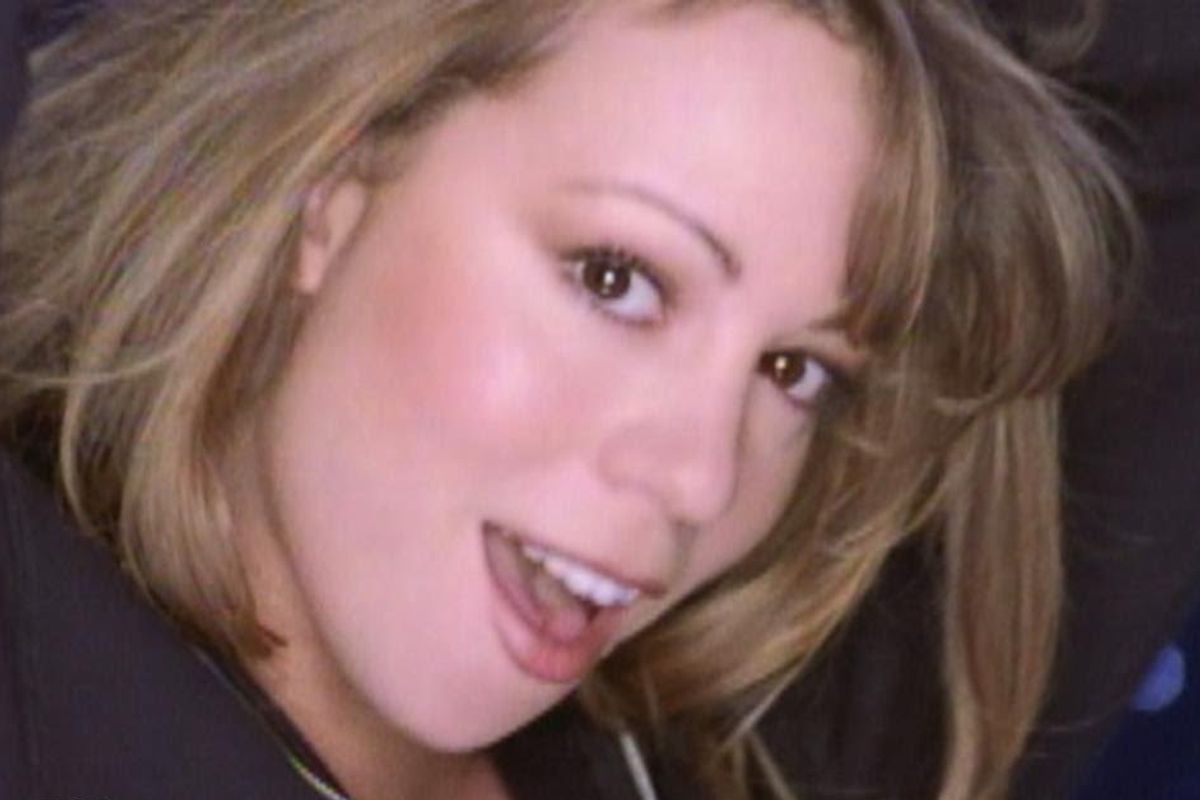 Mariah Carey's "Fantasy" was already a chart success when it was released in September 1995, but she longed for a more urban sound. Her idea? Get Ol' Dirty Bastard to throw down bars on a remix. Carey's straw-boss and ex-husband, Tommy Mottola, didn't like the idea. But that couldn't stop The Elusive Chanteuse.

Cory Rooney, the A&R for the remix, reached out to ODB, who demanded a $15,000 fee. Though that was quite a large sum for '95, it wasn't out of the scope of Carey's budget. So they reeled him in to record. "He finally showed up, three hours late, and when he got there, it was about 10:30 at night. He had been drinking, and was on the phone when he walked in. Irate, screaming at some girl how he's gonna come kill her, he's going to kick her ass... and then whispering, 'I love you.' Then screaming again," Rooney told Billboard in 2016. "This went on for an hour."

How Mariah Carey Made “Fantasy” With ODB | Genius Level

Before he would even lay down a rhyme, the rapper demanded "some Moet and Newports." It was past midnight, but Carey's team could only find some Heinekens. ODB was less than pleased, and threw a bottle on the floor in retaliation. He would record one line and then sleep for a few hours, telling one engineer, "Y'all better have your shit set and record it right, cause I'm not doing it twice."

"Certain people were like, 'I could do that. What is that? What is he doing?!' And I'm like, 'No no no no no. Just trust me, we're good,'" Carey told Genius in November 2018. Once the record was wrapped, they thought they were finished with ODB's antics. Nope! A week later, it was time to record the accompanying music video. (Directed by Ms. Mariah Carey herself). ODB asked for another $15,000 to appear. On set, he demanded a company credit card. "He made the stylist take him to the mall," Carey added. "He kind of caused a ruckus in the mall."

Rather than pick up a few outfits for the shoot, execs found ODB maxing out the corporate card buying Louis Vuitton luggage along with "bags of Tommy Hilfiger clothes and Timberlands," which he said he needed for the shoot. Back on set, he "put on a pair of jeans and Timbs, and said, 'I'm not going to wear a shirt, I don't need no clothes,'" recalled Rooney. "I wanted to shoot him... The video was a miracle, a real miracle."