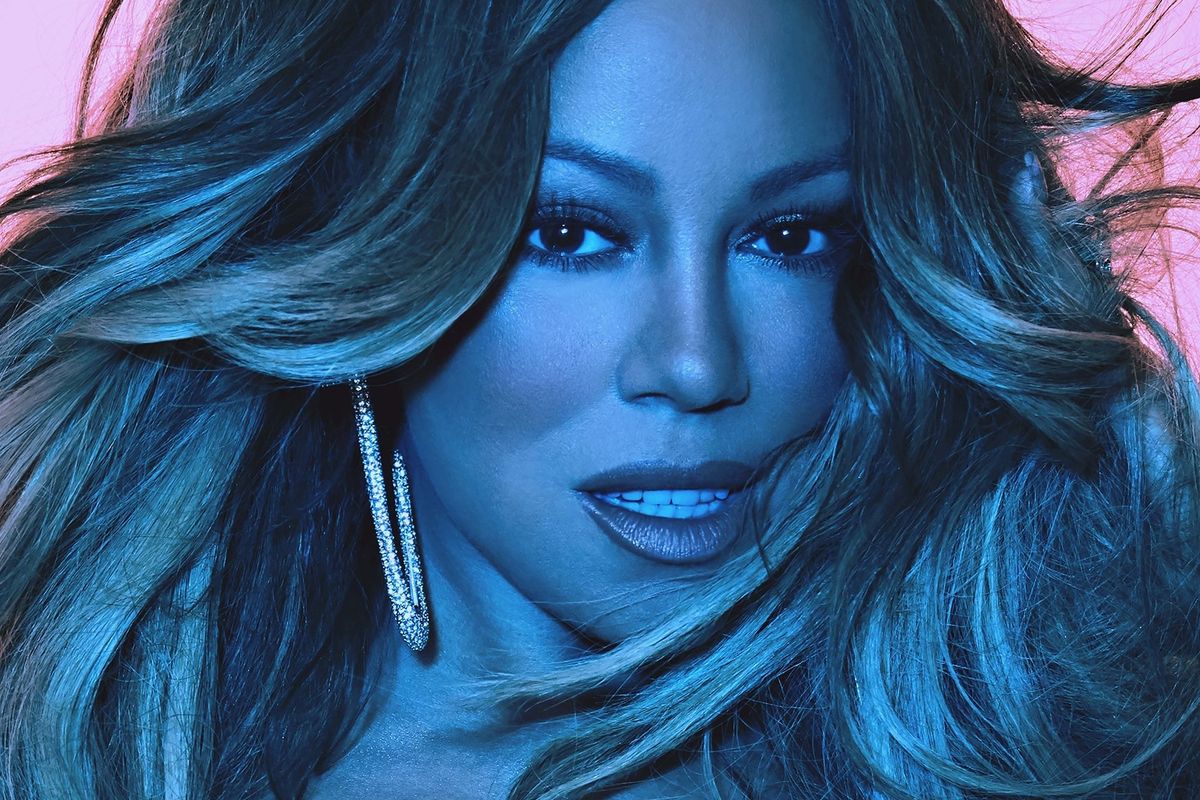 November and December, as we already know, are the Mariah Carey months. Proof: her 1994 rendition of "All I Want For Christmas Is You" has just re-entered the iTunes charts, right on cue. More proof: your favorite elusive chanteuse has released the track list for her new album, Caution. And you'll recognize some names.

The biggest and weirdest reveal: Carey is collaborating with Blood Orange (as well as Slick Rick) on the new song "Giving Me Life." How exactly did this end up happening? Who reached out to who? Mariah, call me.

According to the new track list, Mimi also worked with Ty Dolla $ign and Gunna on Caution, to be released on November 16. Maybe we'll be getting some fun special guest appearances during her newly-announced world tour.

She also released the single "A No No" off her new album, available on streaming platforms now:

While you sit and wait for Caution, enjoy its other three singles: "GTFO," "With You," and "The Distance."