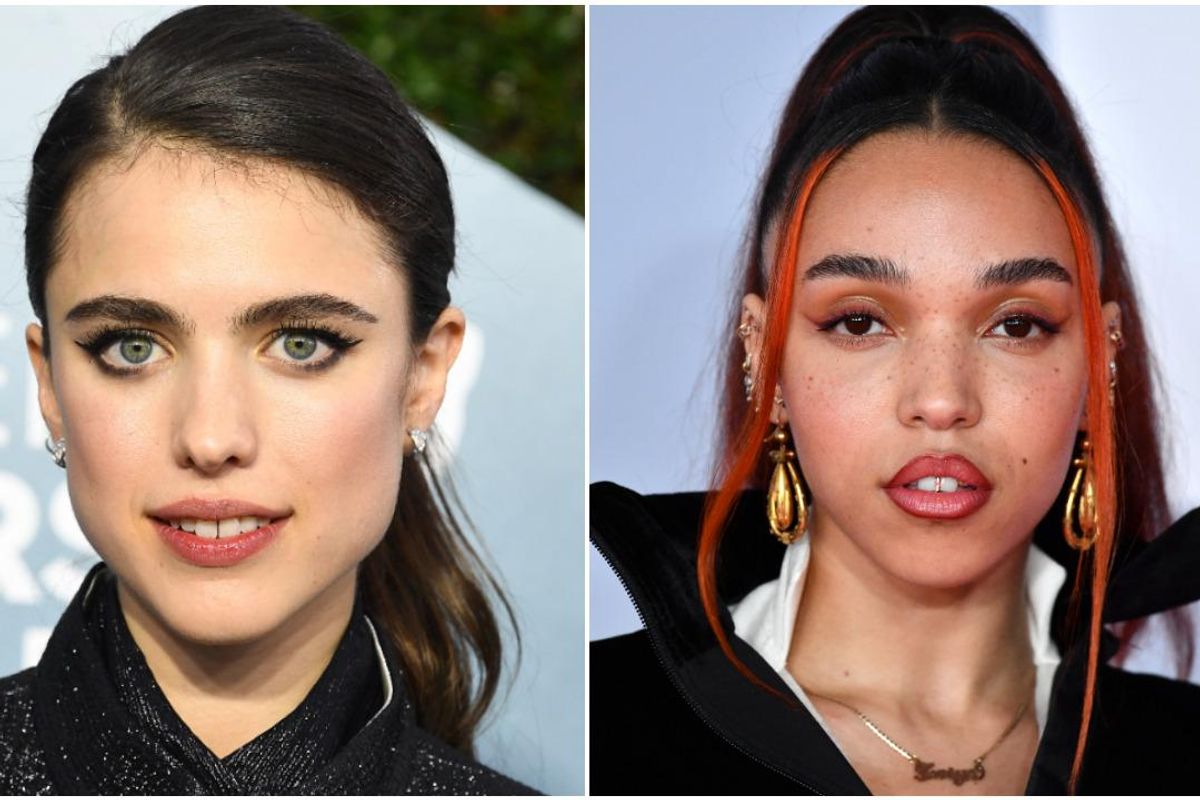 Margaret Qualley has voiced her support for FKA twigs, who's spoken out about the alleged abuse she suffered during her relationship with Shia LaBeouf.

Over the weekend, Qualley — who reportedly broke up with LaBeouf in January — posted a photo from twigs's Elle article to her Instagram feed and captioned the post with a simple "Thank you."

Related | Margaret Qualley and Shia LaBeouf Are No More

In the recent cover story, twigs recalled LaBeouf's alleged abuse, which included "calculated, systematic, tricky, and mazelike" tactics to keep her with him. The musician also recently spoke to CBS This Morning's Gayle King about the relationship, claiming that LaBeouf tried to test her boundaries from the very beginning before recounting several terrifying moments where he allegedly got "physical" with her.

"It's very subtle," twigs explained. "That's the thing about domestic abuse, domestic violence, that it's a real gradual step-by-step process to get somebody to a place where they lose themselves so much that they accept or feel like they deserve to be treated in that way. It's not one thing, it's loads of tiny little things that get sewn together into a nightmare."

twigs is currently suing him for sexual battery, abuse, and infliction of emotional distress, though LaBeouf has since denied the allegations in court filings.

At the time of the lawsuit's filing, Qualley and LaBeouf were spotted together by the paparazzi. And though she was supposedly "aware" of the allegations against her then-boyfriend, the two broke up the next month due to being at "different places in their lives," with Qualley wanting "to get back to work."