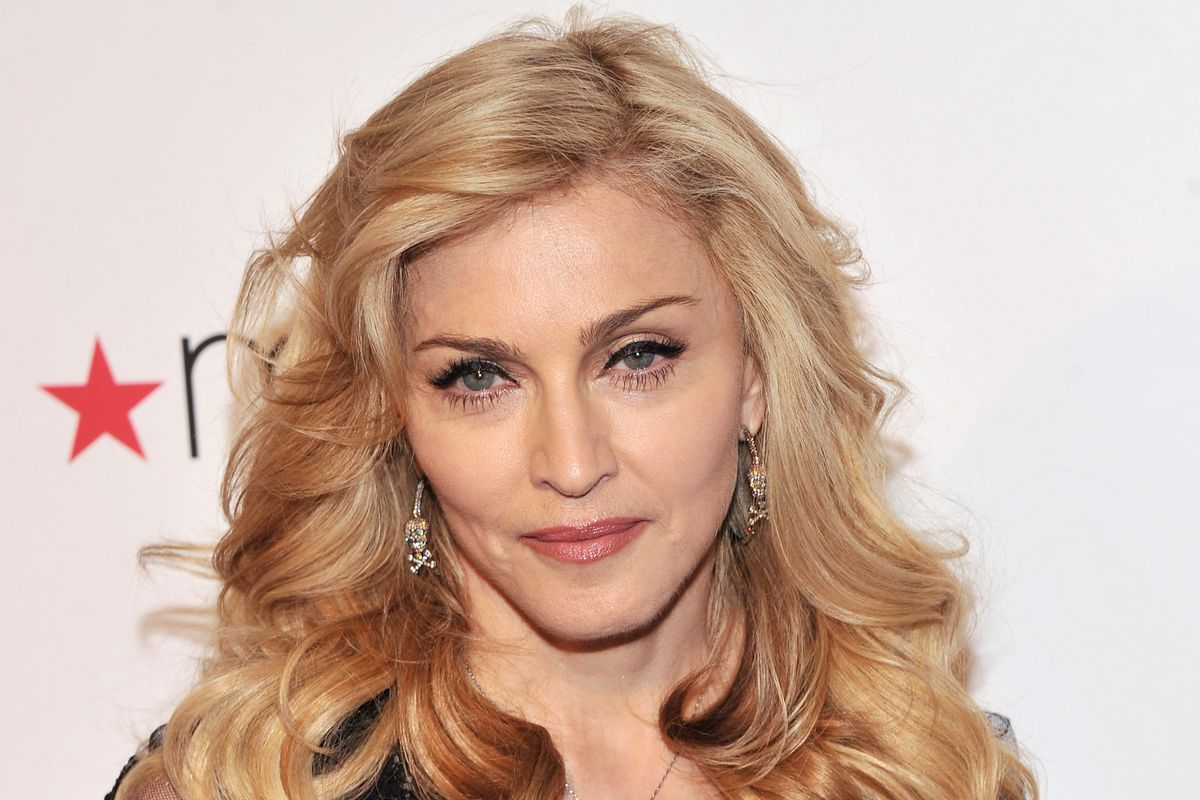 Madonna Offers Her NYC Apartment to Harry and Meghan

Following their highly publicized resignation from royal life, Prince Harry and Meghan Markle laid out some plans for a new life abroad, including a new charitable entity and stateside move.

Needless to say, the big question on everyone's minds is where exactly they'll live when they come to North America, though it appears as if Madonna herself has come up with a luxe solution for the family if they choose New York City.

While it still has yet to be seen whether Harry and Meghan will choose to reside here or in Canada, Madonna has made it clear that if Manhattan is on their shortlist, she's more than happy to be their landlord.

Last week, the pop icon shared a clip of herself talking about the royals and captioned it, "Do Megan and Prince Harry want to sublet my apartment on Central Park West??"

Not only that, but in the video itself, Madonna makes an argument for moving to the Big Apple, saying, "Don't run off to Canada. It's so boring there," before listing off the pros of her NYC abode.

Her big sell? Two bedrooms and "the best view of Manhattan." After all, as she put it, "Buckingham Palace has got nothing on CPW."

A tempting offer if we've ever heard one. Watch Madonna's clip for yourself, below.