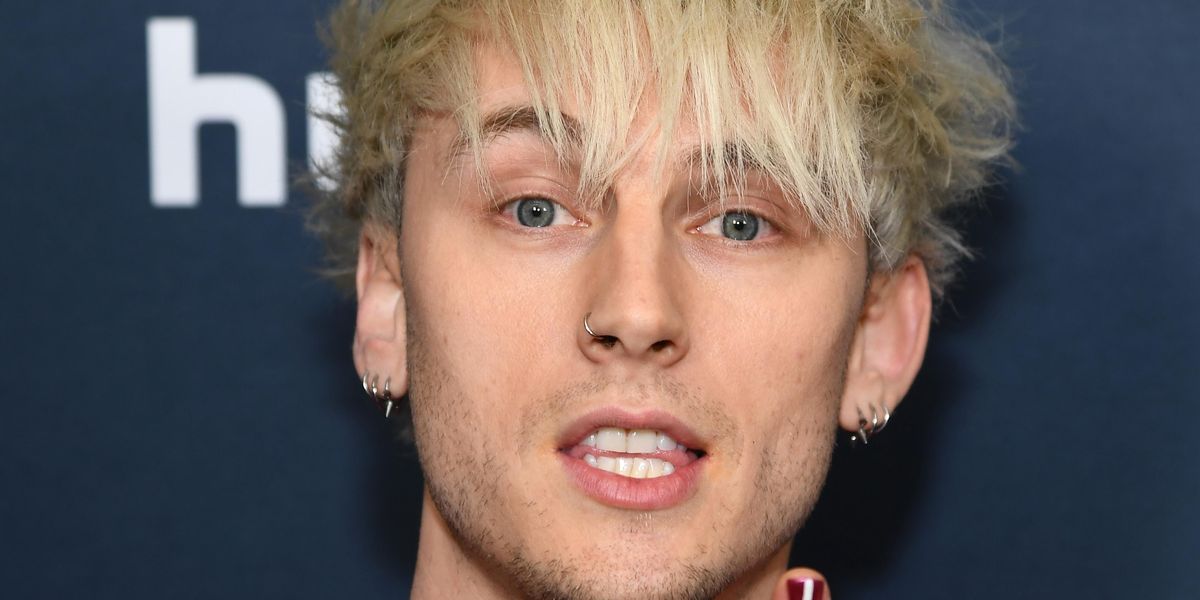 Machine Gun Kelly is joining the likes of Lil Yachty and KFC with his very own nail polish.

Related | Lil Yachty Is Creating His Own Nail Polish

As Unlisted founder/CEO Candy Harris explained in a press release, the company was "honored to be working with MGK on this rare opportunity" to create a product that embodies "a cultural shift that has been a long time coming."

However, this isn't the first time MGK has dabbled in the nail space, as the star is already well-known for his love of bold nail art and matching manicures with girlfriend Megan Fox. And he even ended up releasing his own collection of pop punk-inspired polishes for the release of his last album, Tickets to My Downfall, last year.

No further details on what shades his new line will offer, but what we do know is that UN/DN will be a limited run available for purchase later this fall.