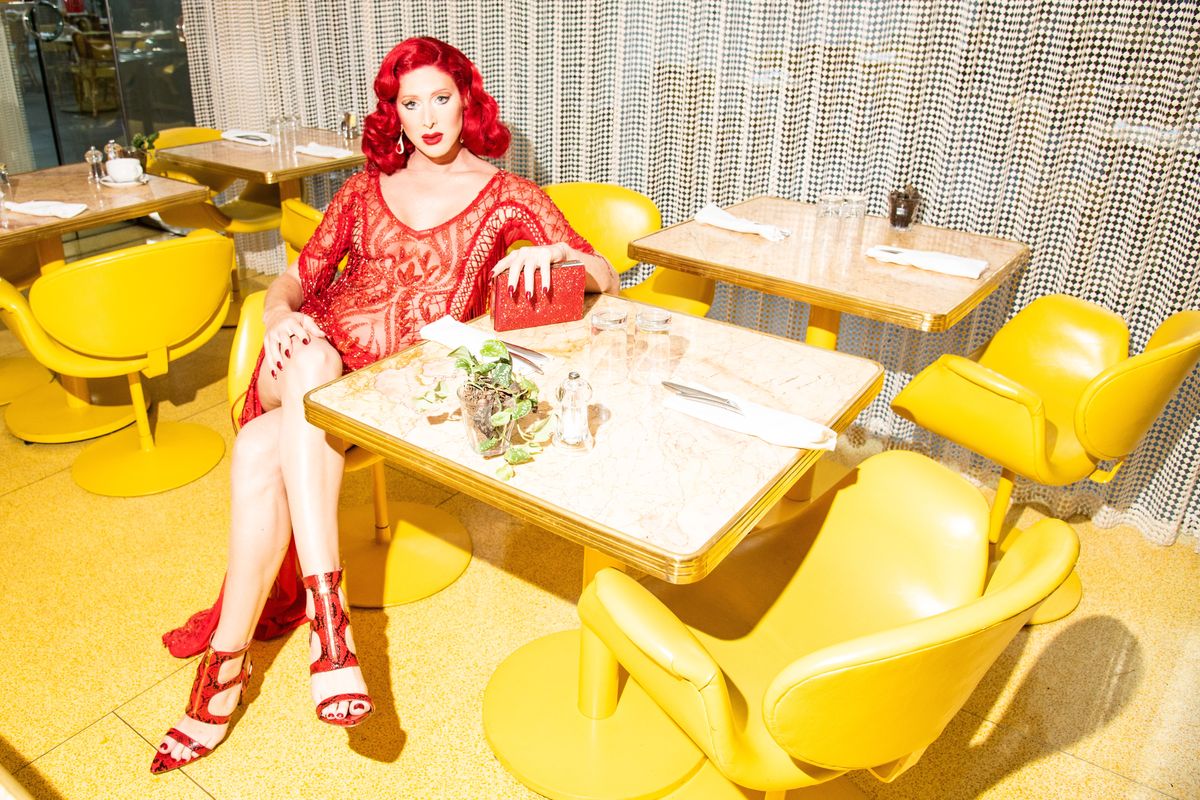 After four, critically-acclaimed seasons, Transparent has come to a definitive end. And to close out the series, they created a musical movie, directed by show runner Jill Soloway, choreographed by Ryan Heffington, and produced by Zackary Drucker.

Naturally, there was a premiere at the Regal LA Live theater this past Friday to celebrate the occasion, and PAPER was able to tag along thanks to artist and performer, Love Bailey.

Related | Trace Lysette Is Ready For Her Close-Up

A recurring dancer in the film, Bailey enlisted photographer David Vassalli to document their big night out, which included walking down the star-studded red carpet and attending an afterparty filled with cast and crew.

However, as reported by Variety, this probably won't be the last time you see the Pfeffermans.

Though the finale marks the end of a difficult era — one marred by the firing of star Jeffrey Tambor, who was accused by co-stars Van Barnes and Trace Lysette of sexual harassment — as Soloway told the publication, they'd "love to do a sequel, a tri-quel, a Pfefferman family cruise for the Jewish high holidays, whatever!"

Plus, as star Kathryn Hahn also added, "The show is transitioning — we'll see what happens with this show down the road."

"I don't think any of us are ready to say goodbye," she added. "Look around at these beautiful humans — it makes me want to start crying."

And you can definitely feel the love in these photos. Join Bailey on her adventure via the exclusive images, below.