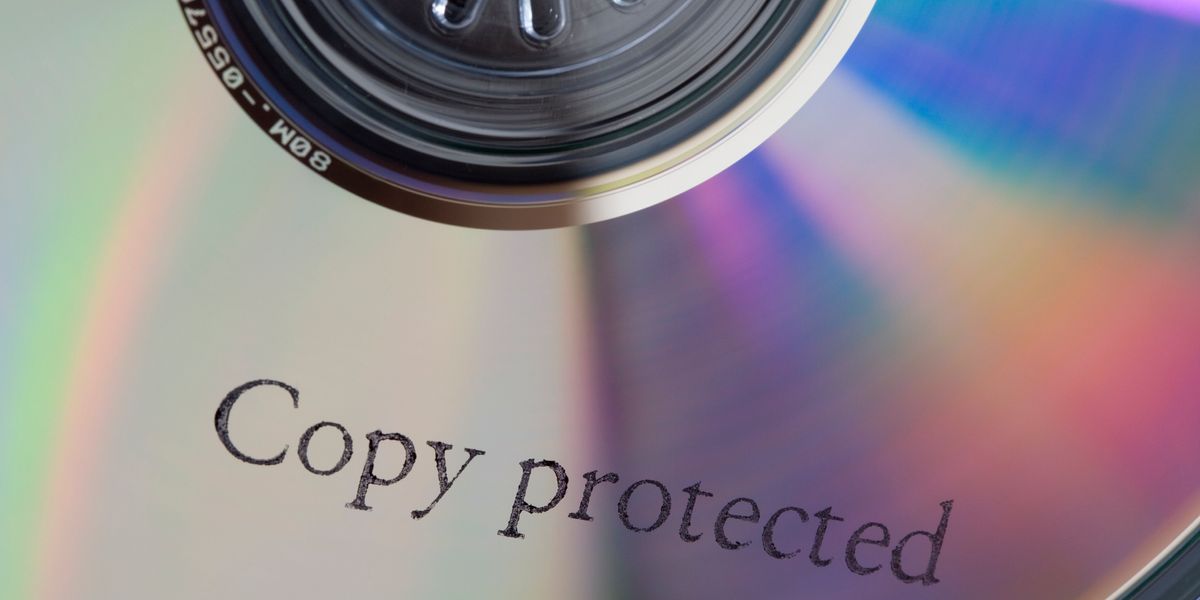 The right's unrequited love of classic rock and, subsequently, several artists' legal battles with politicians who use their music is nothing new. From Donald Trump blasting Neil Young at Mount Rushmore to Paul Ryan citing Rage Against the Machine and Papa Roach as his favorite bands, there are plenty of recent instances of politicians ironically enjoying and promoting music written by artists who protest the very political ideals they advocate for.

Multiple high-profile musicians have united, aiming to end this possibility by signing an open letter, demanding that politicians stop the unauthorized use of their music at campaign stops, political rallies and similar events. Renowned pop, rock and hip-hop artists have partnered with the non-profit advocacy group, Artist Rights Alliance (ARA), in the call to major US political party committees urging them to "establish clear policies requiring campaigns to seek consent of featured recording artists, songwriters and copyright owners before publicly using their music in a political or campaign setting."

The ARA is directing this message towards six political campaign organizations: the Republican and Democratic National, Congressional and Senatorial committees.

"We've seen so many artists and estates dragged into politics against their will and forced to take aggressive action to prohibit the use of their music — usually songs that are broadcast during political rallies," the letter reads. "It can confuse and disappoint fans and even undermine an artists' long term income — and mostly it's just not right."

"As artists, activists and citizens, we ask you to pledge that all candidates you support will seek consent from featured recording artists and songwriters before using their music in campaign and political settings," the letter continues, "This is the only way to effectively protect your candidates from legal risk, unnecessary public controversy and the moral quagmire that comes from falsely claiming or implying an artist's support or distorting an artists' expression in such a high stakes public way."

Music has been a powerful form of protesting injustice for countless generations, as these artists acknowledge in the letter, and they believe they should have a say in when their music is utilized to prevent a misunderstanding of its sentiment (See: Young's "Rockin' in the Free World," being a campaign favorite of Trump and his team).

Prince's estate, The Rolling Stones, R.E.M.'s Michael Stipe and others have threatened the Trump campaign with legal action for using their music without their permission. Similarly to the 2016 election period, choice of campaign music continues to be a topic of heated debate as November 2020 approaches.