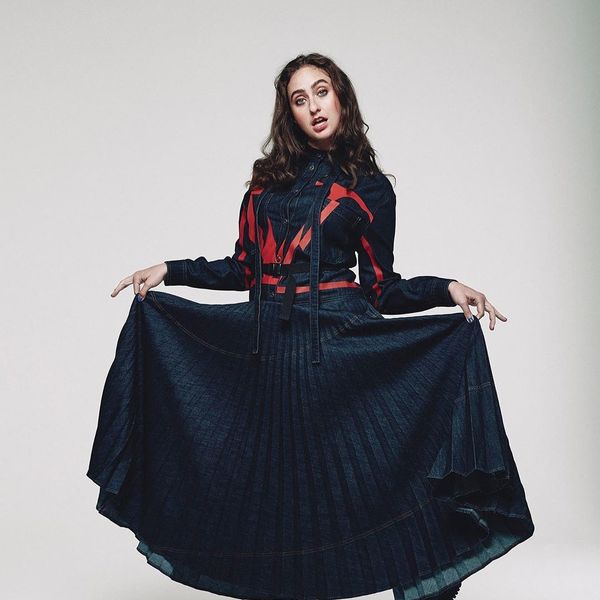 Livestream This: Cabernet Cabaret With Cat Cohen and Bowen Yang

When? The inaugural Cabaret Cabernet, work from home edition, (the line-up will be beaming their jokes from over the country), will kick off at its typical 8 PM EST on Wednesday, March 18. Tune in via Instagram live at @catccohen's account.

For those languishing under quarantine, Cohen tells PAPER: "I love you all! gaze out the window, sigh loudly, journal 2 hours a day and above all do not leave your apartments!!! self-quarantining is chic AND it saves lives."

It's a rough time to be an entertainer of any kind, with venues closed and a moratorium on events. A reminder from Cohen for those looking to support their faves: "Subscribe to Patreons, buy Cameos, share the work of your fave artists on your feed, and remember everyone loves a random Venmo moment!"

Don't miss an opportunity to flood your body with endorphins for a good cause. Cohen's suggesting, in exchange for tuning in, donations to Food Bank For New York City. Their community kitchen in Harlem is remaining open to provide senior programs, community meals and food pantry access. Every $1 donated provides five meals.