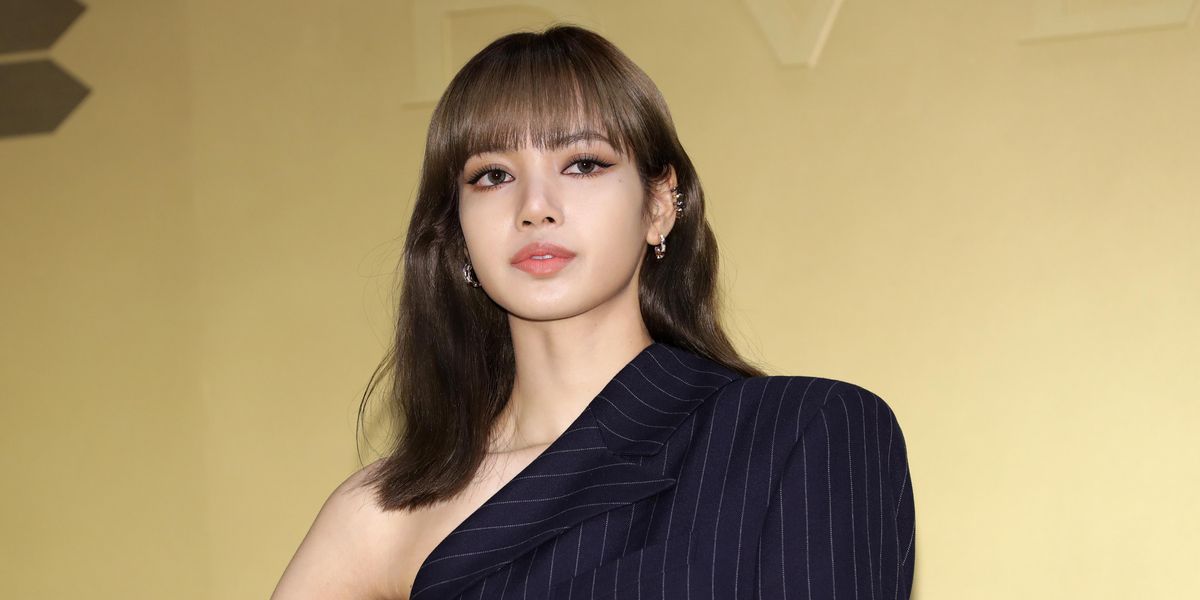 It looks like BLACKPINK's members are exploring their creative capabilities by branching out and doing their own solo projects. The latest to do so is rapper Lisa, who recently released her eponymous album, Lalisa. And on Saturday, she made her debut on The Tonight Show Starring Jimmy Fallon.

The artist sang and danced to the two-song album's title track "Lalisa," with masked backup dancers behind her. This was the first time she performed the song for television.

During the show, Fallon referenced the potentially world-record-setting YouTube numbers Lisa got when she first premiered the song. Though the video streaming platform has yet to confirm, reports say that within 24 hours of the music video's release, it got over 70.3 million views. The previous record was held by Taylor Swift's "ME!" music video, featuring Panic! at the Disco's Brendon Urie.