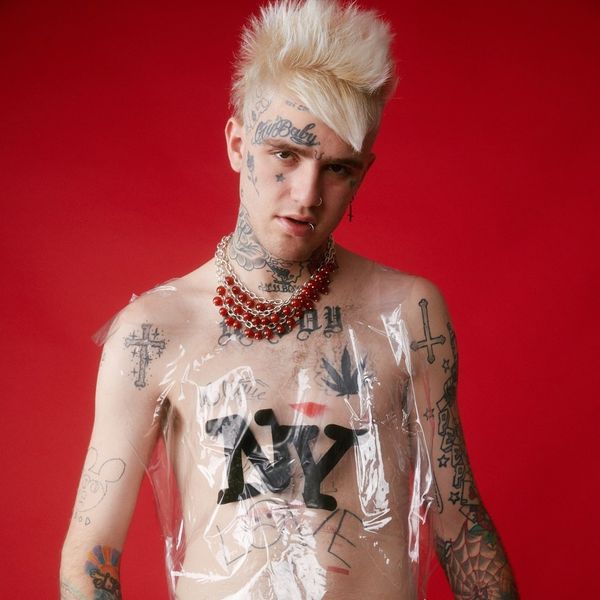 Lil Peep's Posthumous Album Is Coming Sooner Than You Think

A posthumous Lil Peep album is on its way. Come Over When You're Sober (Part Two), the sequel to his 2017 debut studio album, is out November 9, according to Peep's mother, Liza Womack.

She writes on his Instagram: "It's just what we all would have expected from Gus," and notes that the album will include a range of Peep's artwork, in addition to being released on vinyl and other physical version. The album art tracklist is below, as is the official video for Peep's new song, "Cry Alone," which was filmed last May, before he died at age 21 in November 2017.

Before his debut album, Peep released a series of mixtapes, including crybaby and HELLBOY, and with Lil Tracy, he recorded castles and CÅSTLES II. A song by Peep and XXXTentacion was also recently released, called "Falling Down."

@lilpeep on Instagram: “Come Over When You're Sober, Pt. 2 will be released November 9.  It's just what we all would have expected from Gus. Thanks to @smokeasac…”

Come Over When You're Sober (Part Two):