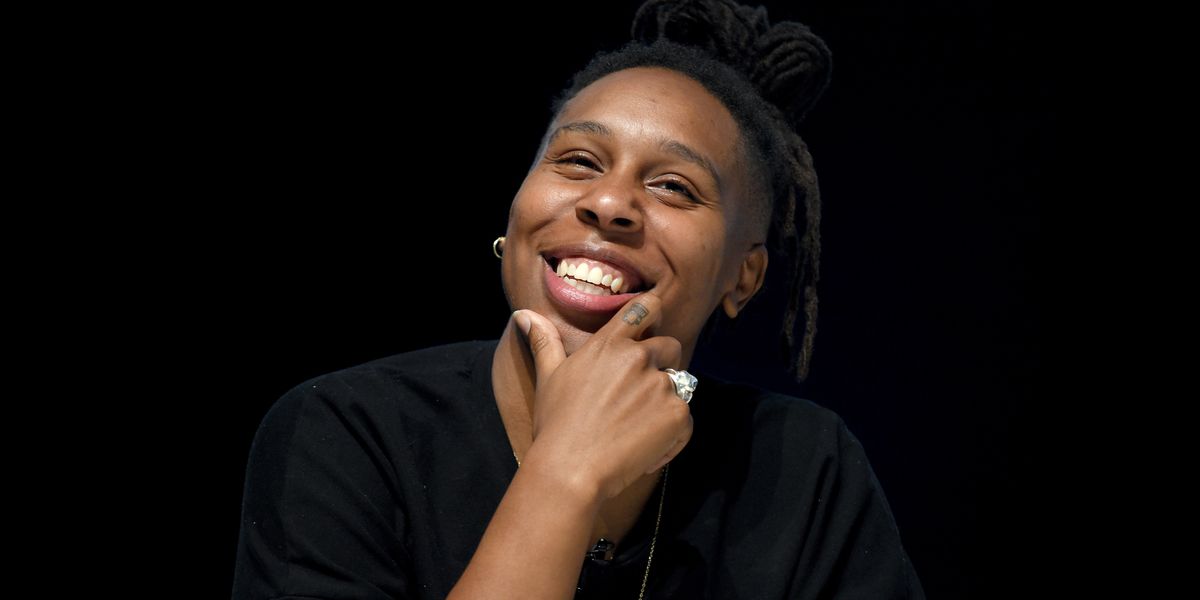 Another day, another hefty dose of Black Excellence (TM), irrespective of whether or not it happens to fall during Black History Month. Though we say: even better! In today's Black Excellence Report, Lena Waithe, writer and star of Master of None, creator and executive producer of The Chi, and all-around trailblazing example of what Killin' The Game looks like, her queer comedy Twenties is set for pilot order.

Vulture reports that the show, which was picked up by TBS, will be semiautobiographical, and focuses on the character and story arcs of a queer black woman and her two straight friends. In that story, 33-year-old Waithe described Twenties as her "Master of None about life in my 20s, set in L.A."

In a statement announcing the pilot, Waithe said she always wanted to tell a story about a queer black woman as the central protagonist. "I'm so grateful to TBS for giving me a platform to tell this story," she said. "Queer black characters have been the sidekick for long enough; it's time for us to finally take the lead."

While of course we celebrate more complex representation of straight black characters in pioneering hit shows like Insecure, Chewing Gum, and Waithe's The Chi, there is a noticeable small-screen absence of equally complex queer black characters. Damn right it's time! Gotta love Waithe being the change she wants to see in the world. No word on when the pilot will debut, but we have a feeling that the world will be just have to hurry up and get ready when it does.