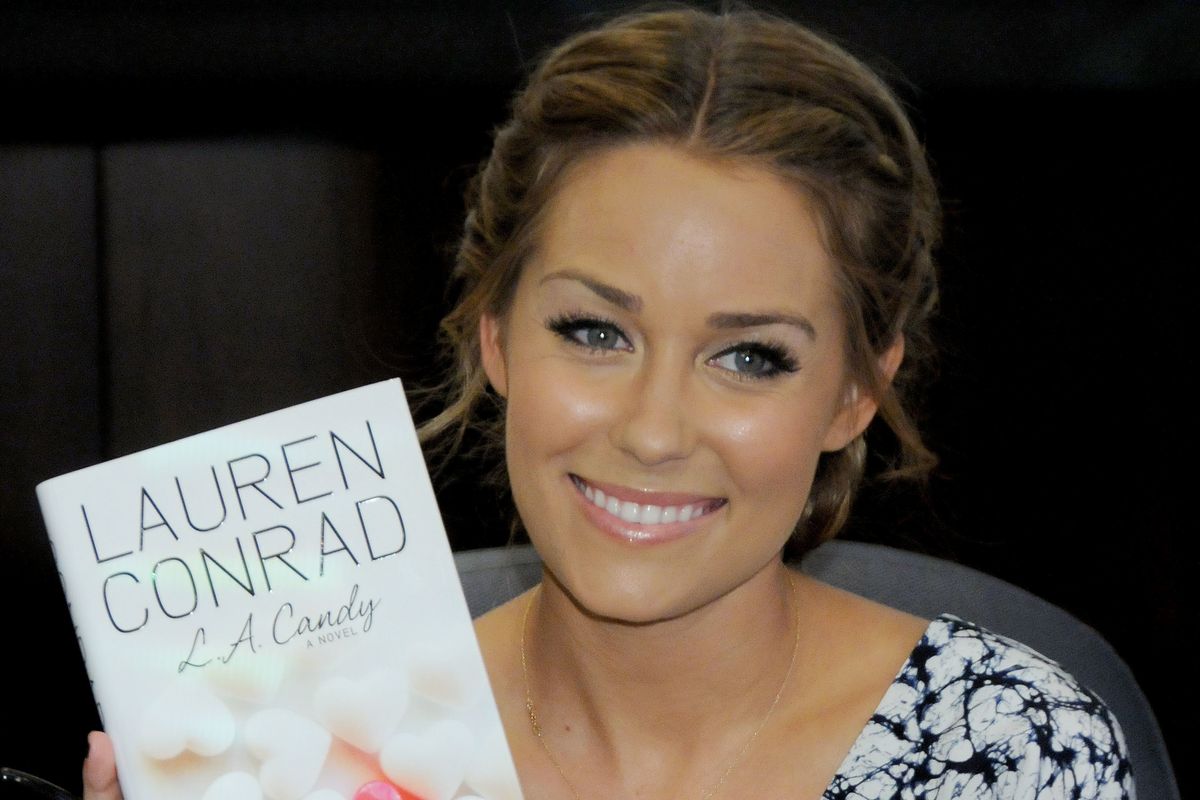 Ten years ago this week, Lauren Conrad's young adult novel LA Candy debuted atop the New York Times' bestseller list. Laguna Beach literature! Conrad had recently left The Hills to pursue other projects, but even she seemed surprised at her sudden success as an author. "If someone said to me five years ago when this all started that I would one day make the New York Times bestseller list, I wouldn't have believed it," she told People back in 2009. "I am so honored that it is now a reality." She'd go on to publish eight more books.

Potterheads got hype when Harry Potter and the Half Blood Prince premiered in New York on July 9. Emma Watson told reporters about her plans to study at an Ivy League, while Daniel Radcliffe joked about how his former co-star and now Twilight heartthrob Robert Pattinson was getting all the ladies as Edward Cullen. Watson also suffered a slight wardrobe malfunction, later laughing it off.

Elsewhere in Hollywood, Chaz Bono made his first public appearance after confirming his medical transition, at Outfest in LA, Lindsay Lohan was revealed as part of the original cast of The Hangover (she turned her role down after reading the script, and it went to Heather Graham), and Kourtney and Khloe Kardashian posed for a raunchy Steppin' Out magazine cover.

A public memorial service was held for Michael Jackson in Los Angeles, a little under two weeks following his untimely death. The likes of Stevie Wonder, Mariah Carey, and Usher performed tributes, while Paris Jackson's tearful speech stopped the nation.

More music news from 2009: Sweden threatened to boycott Britney Spears. Lily Allen posed topless in bunny ears for i-D. Jared Leto picked a fight with emo icons Death Cab for Cutie. Rihanna got in trouble with the NYPD for doing some illegal tattooing in the East Village, and Disney announced there'd be a Camp Rock 2, thank God. Lil Wayne was sued for, uh, falling asleep and missing his own concert. "I Gotta Feeling" by the Black Eyed Peas was the number one song in America, and their album The E.N.D. overtook the Jonas Brothers' Lines, Vines, And Trying Times to top the Billboard 200.

The state of Massachusetts fought back against the Defense of Marriage Act in a bid to allow same sex marriages. "Twitter" was added to the dictionary, and the social media network made hashtags an official feature for the first time. And swine flu experienced a scary resurgence.