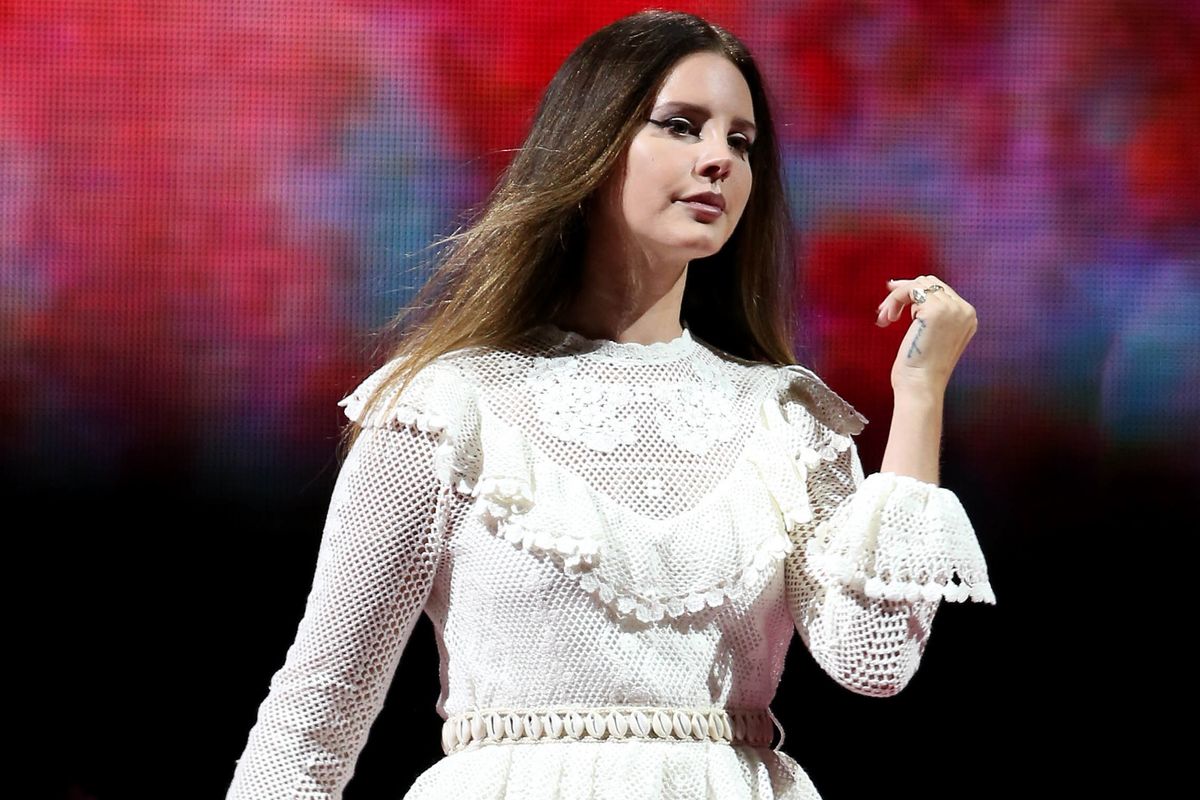 It is very stressful when the celebrities we love lose things. Lenny Kravitz misplaced his favorite pair of vintage sunglasses recently, and I'm on the verge of quitting my job here at PAPER, flying to Los Angeles, and taking on the cause of locating them full time. Now Lana Del Rey has lost her vape pen while playing a show in Portland, concerning fans but maybe not surprising them.

Related | What Lana Meant By That Kanye West Lyric

According to tweets from those who attended the show, Del Rey was intermittently singing and vaping up until she lost her pen somewhere on stage and stopped the music while attempting to locate it. Very on brand. But no luck! The pen was gone, no doubt stolen by a demented stan.

Phone camera footage shows that after a few more minutes of searching and swearing ("Where's my fucking vape?" she asked at one point), Del Rey gave up and launched into a rendition of "Video Games," asking audience members to sing along. It seems like the vape remains at large.

Favorite part of the Lana Del Rey show is when she lost her vape and had everyone search for it on stage while she swore
— Garfield (@Garfield)1570164557.0

Have you seen Del Rey's vape? Or, for that matter, Lenny's shades? Please contact me securely on Wickr or Signal.