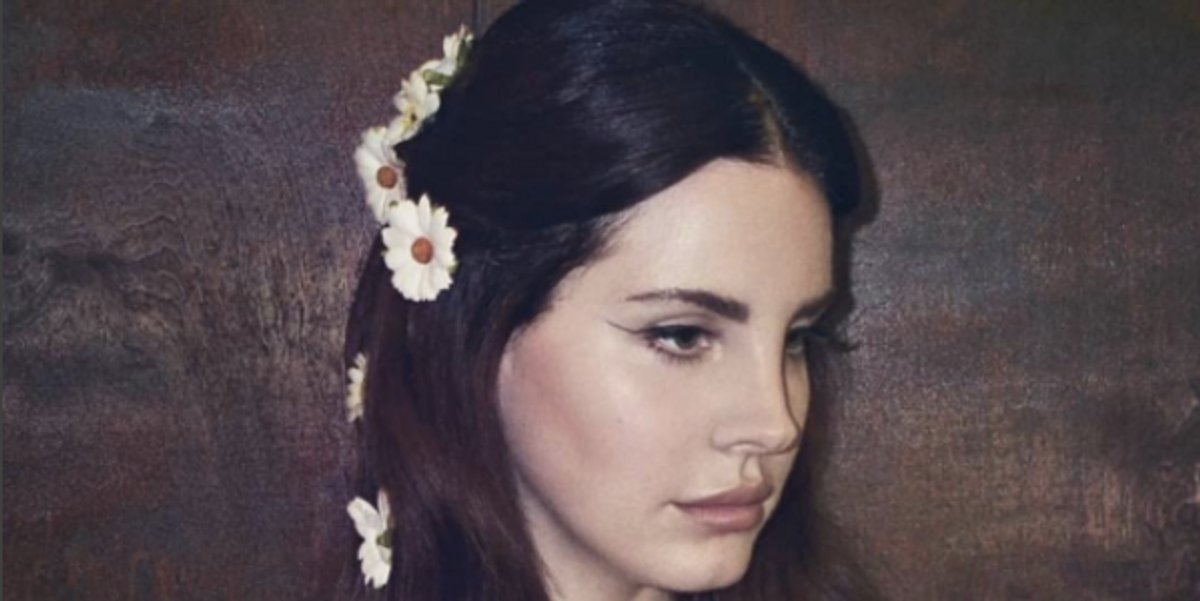 A week after the release of her fifth studio album Lust for Life, songstress and nostalgia queen Lana Del Rey is already thinking ahead to what's next. At an intimate performance at Amoeba Records in Los Angeles, the singer said she was considering releasing an album consisting of her 25 favorite unreleased (or leaked by "little fuckers," as she so fondly calls them) tracks.

"I was thinking about releasing an album of 25 of my favorite unreleased songs" IM SCREAMING YESSS @LanaDelRey pic.twitter.com/DiAUoTV4xe
— lana del marey (@maryhorohoe) July 26, 2017

Del Rey also had a special red, heart-shaped 10-inch vinyl of Lust for Life pressed exclusively for (who else?) Urban Outfitters. It'll be a limited release of 5,000 copies, and you can preorder it here.