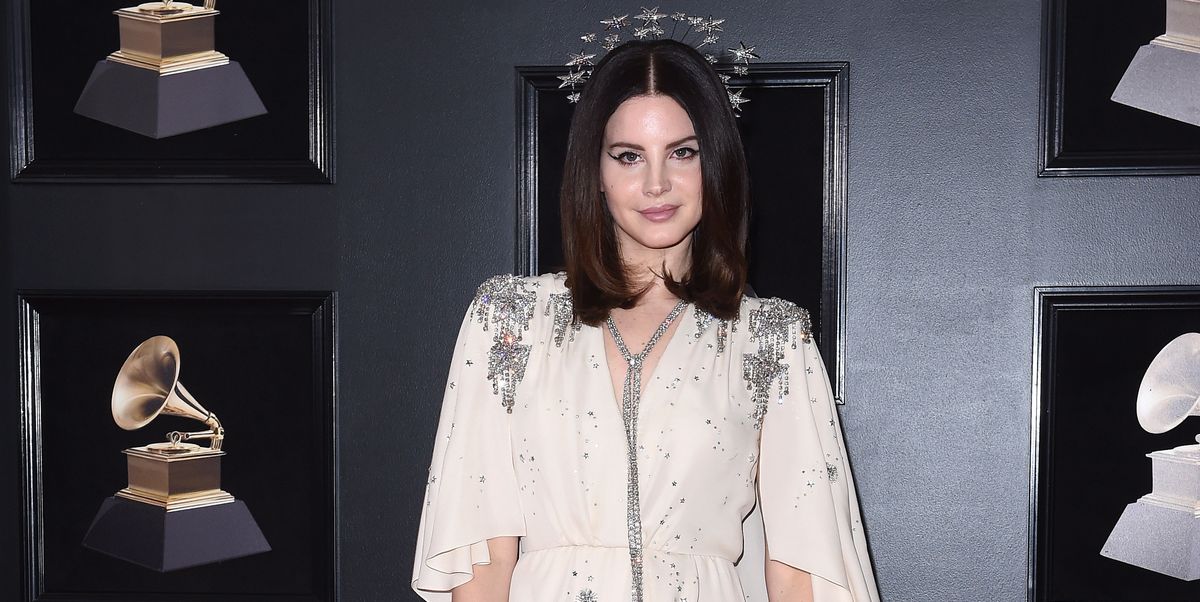 Orland Police thwarted an attempt by a man for attempting to kidnap Lana Del Rey at her concert on Friday night, E! News reports.

A man named Michael Hunt was arrested for attempting kidnapping with a weapon and aggravated stalking before Del Rey's show at the Amway Center in Orland, Florida. Police tweeted on Saturday, "ARRESTED: Michael Hunt, for aggravated stalking & attempted kidnapping w/a weapon. After receiving a tip we deemed a credible threat, OPD got to him before he could get near singer Lana Del Rey last night at her show at Amway Center." They also tweeted a long press release about the incident.

Working off a tip,OPD Officers were able to stop Hunt, who was armed with a knife, before he could get to the Amway Center. pic.twitter.com/mOsfGEwJIO
— Orlando Police (@OrlandoPolice) February 4, 2018

According to the press release, "OPD Officers came in contact with Hunt at Hughey Avenue and Central Boulevard on Friday evening, one block from the Amway Center. When he was taken into custody, Hunt was in possession of tickets to the Lana Del Rey performance and a knife. At no time was he able to make contact with Ms. Grant."

Hey kiddos.
I'm doing fine thanks for the messages. And tomorrow we'll be in Hotlanta can't wait to see everyone. Yachty that means u. pic.twitter.com/hwrRYyrA3E
— Lana Del Rey (@LanaDelRey) February 4, 2018


Hunt is currently being held at the Orange County jail on no bond.