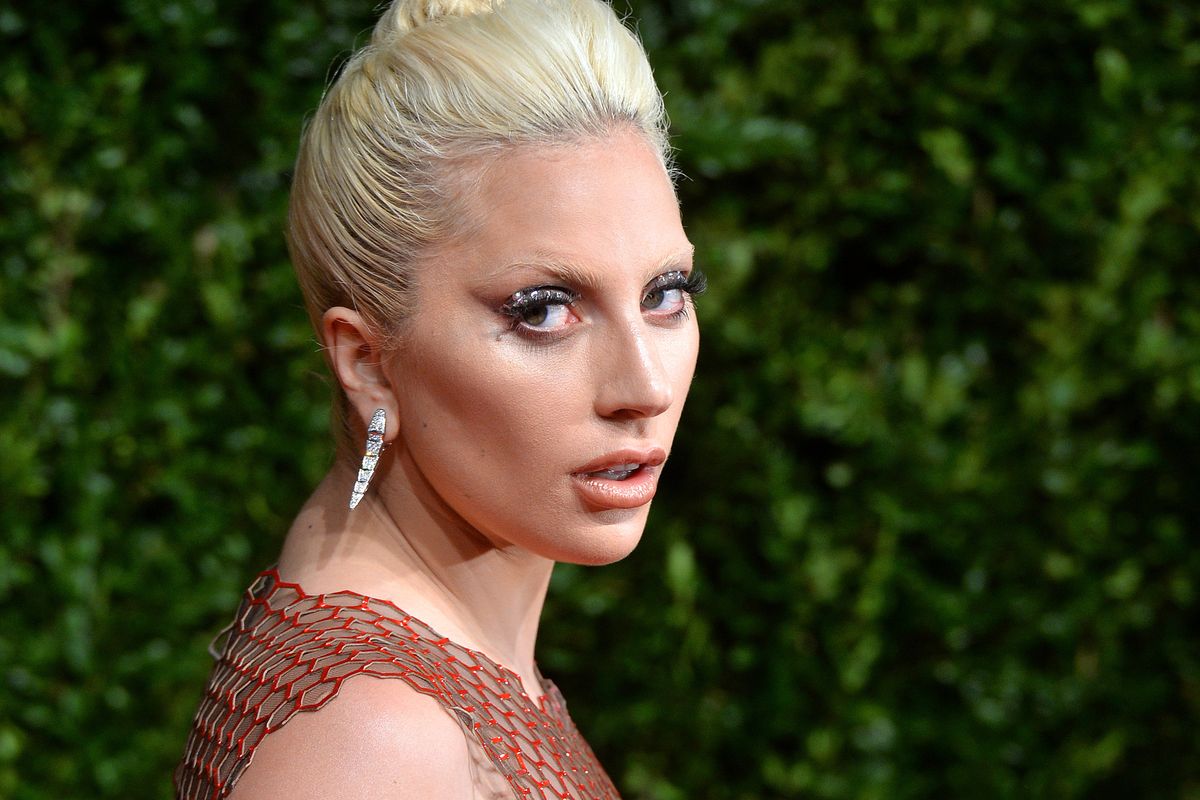 Lady Gaga Will Testify in Dr. Luke's Case Against Kesha

While Kesha may have made a triumphant return to the music business with her acclaimed new album Rainbow, her legal battles are far from over. Dr. Luke's defamation suit against the pop singer for her claims that he physically and emotionally abused her is unfortunately still alive and well, and now it has been confirmed superstar and close friend of Kesha, Lady Gaga, will take the stand.

It was reported back in June that Gaga had been subpoenaed by the producer's legal team, for which she was asked to provide records of her text exchange with Kesha, which was submitted in a four page spread sheet of the "heavily redacted" conversation. Now the singer has signed a deal to "appear for a deposition pursuant to [Luke's] subpoena in this action, during the month of September."

"Lady Gaga has always been prepared to testify so long as reasonable limitations were established. That has now been accomplished," the singer's lawyer said.

According to the agreement filed yesterday, Gaga is reportedly also required to "produce un-redacted copies of certain of the documents that were previously produced in redacted form."

Dr. Luke's team claimed they Gaga was relunctant to testify and said the star was initially subpoenaed "because Dr. Luke's counsel has not been able to obtain, despite repeated request, a deposition date from Lady Gaga," a statement which Gaga's rep jumped on in a big way.

"Dr. Luke's team is attempting to manipulate the truth and draw press attention to their case by exaggerating Lady Gaga's role and falsely accusing her of dodging reasonable requests."

In 2014 Kesha filed the suit against the producer claiming sexual assault, battery, and continued emotional and psychological abuse over the nine years since Dr. Luke signed her.