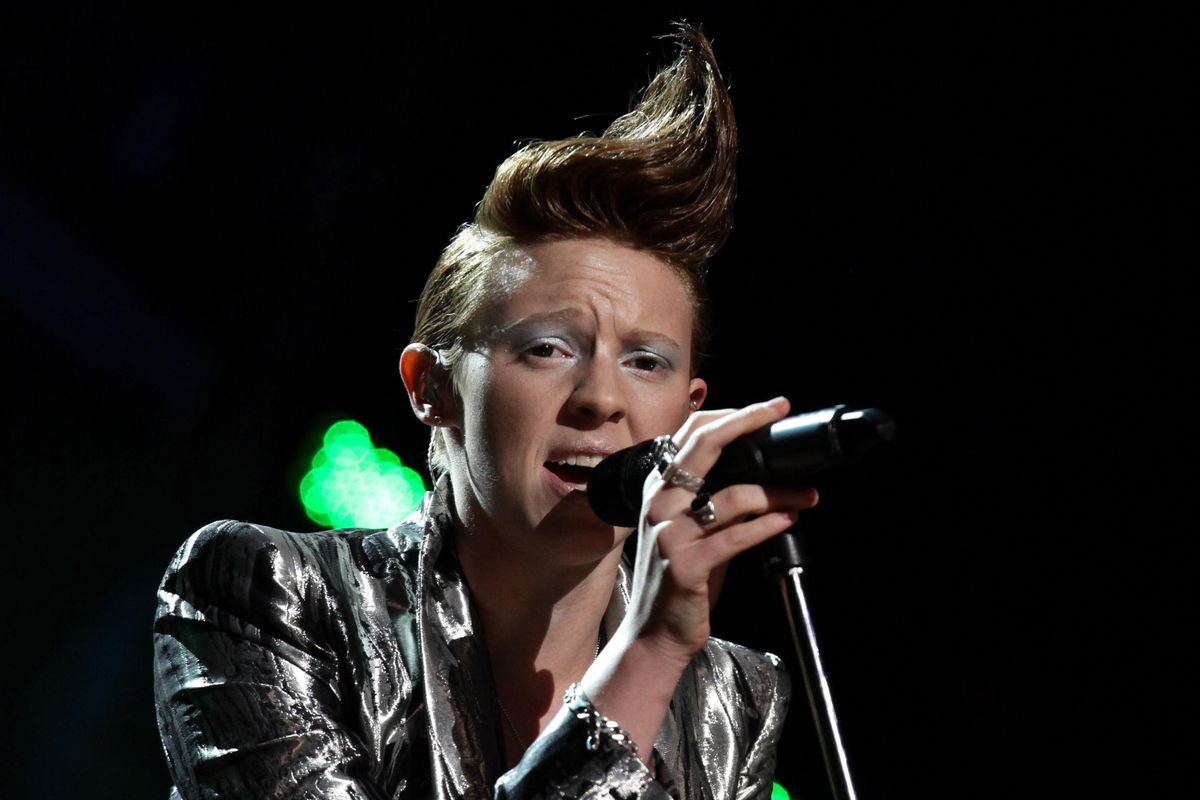 Yesterday, Fox Business Network's Mornings With Maria Bartiromo aired a segment on bulletproof backpacks and clothing for kids designed for "back to school safety." "Back-to-school backpacks are taking on all new meaning," said Bartiromo.

And the beginning of the piece was soundtracked by La Roux's "Bulletproof." We live in hell!

In a statement to Stereogum, La Roux said, "Using 'Bulletproof,' a song I wrote about relationships, for a piece like this is abhorrent. I have never, and would never approve my music to be used in this way."

According to the nonprofit Everytown For Gun Safety, there were 40 shootings on school campuses in the United States between January 1st and May 18th of this year.

Update: The Fox Business Network reached out to us with a statement from a spokesperson, saying "the song was chosen by the production team and the selection has been addressed." Ok then!