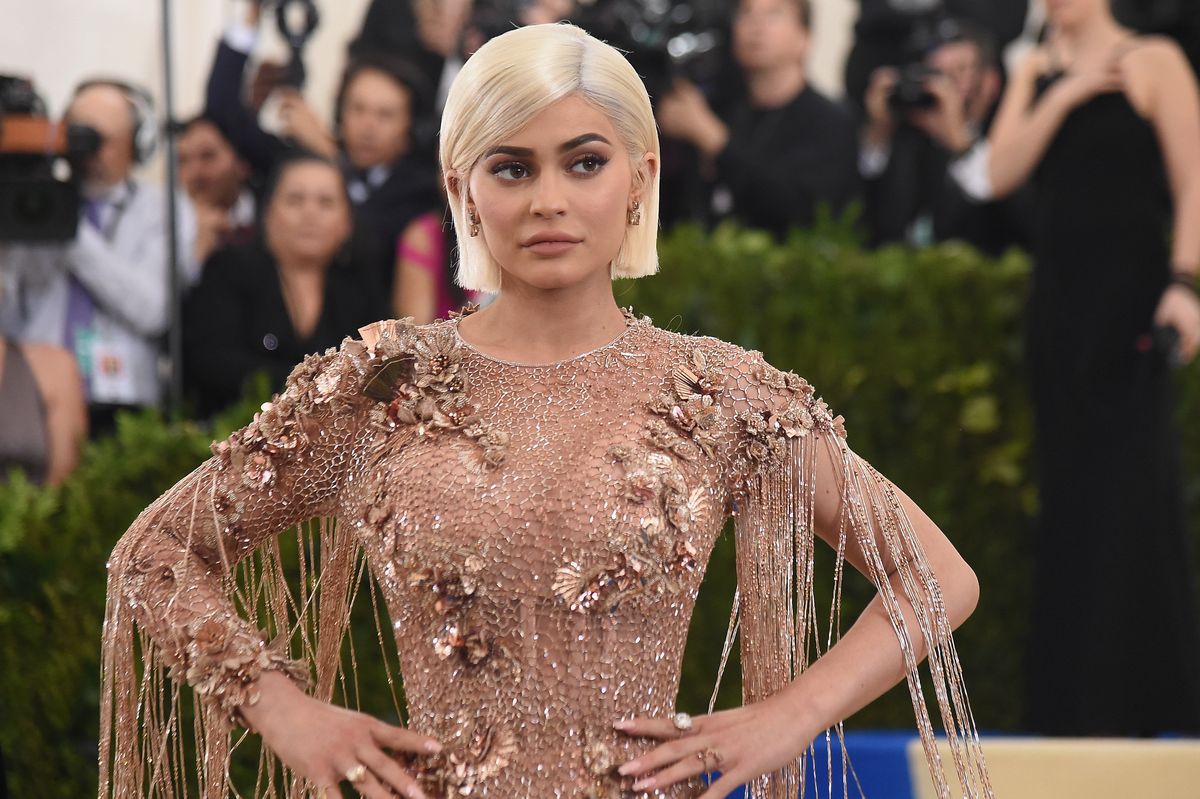 Jenner has typically taken to Snapchat first to share any update in her life or cosmetics line (read: swatches), but it was on Instagram that she announced the birth of her new baby with Travis Scott.

Last week Jenner publicly disparaged Snapchat's redesign on Twitter, claiming she doesn't even want to open the app in the wake of the changes. Her musings saw Snapchat's shares plummet by 7.2 percent, whereas Facebook, which also owns Instagram, saw its value increase by $13 billion in one day.

According to TechCrunch, Snapchat CEO Evan Spiegel clearly felt forced to defend the app's update at a tech conference. "It'll take time for people to adjust, but for me using it for a couple months I feel way more attached to the service," he said.