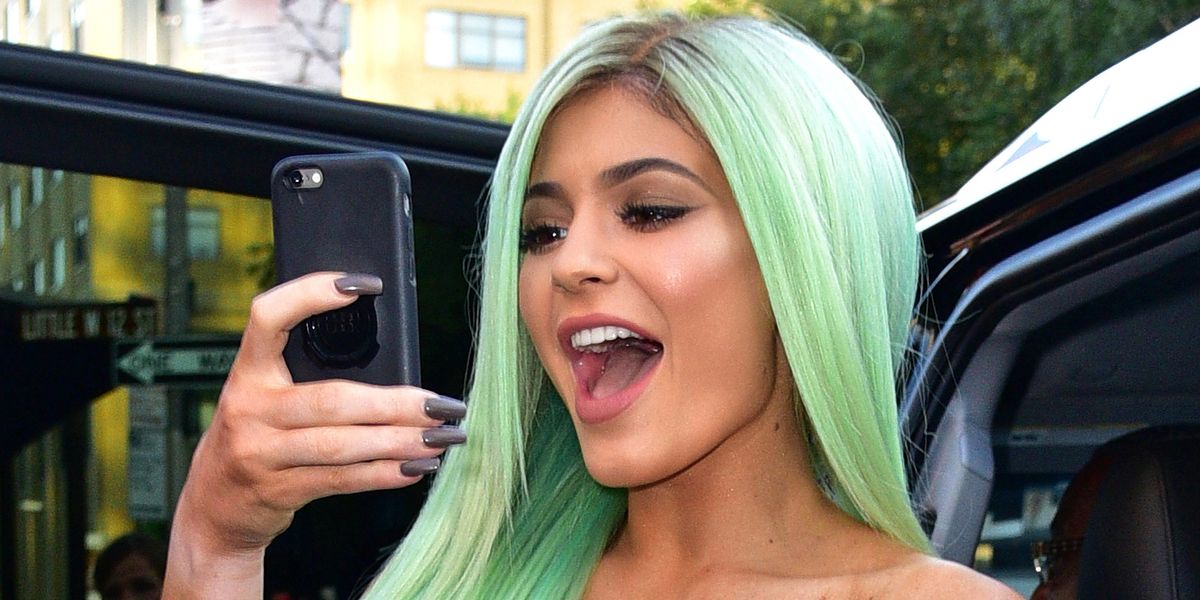 Fans are now accusing Kylie Jenner of editing her own driver's license photo.

On the heels of her well-publicized poolside Photoshop fail, the star recently took to her Instagram to share a pic of her license. And while Jenner looks undeniably amazing in the snap, it didn't take long for the internet to pick apart her post.

According to screenshots, back in December, Jenner put up a photo of her driver's license that was taken last June to her IG Stories. And, because this is the internet, it didn't take long for people to start comparing the two uploads and wondering if she doctored her latest pic.

Admittedly, it's difficult to tell at first glance, but as one fan video shows, there appear to be a few subtle edits between the posts. And though some commenters criticized it as "sad" and "a whole new level of creepy" — with one person also writing "she's so insecure like wtf" — a few also came to her defense by speculating that it could just be "the lighting" or a "filter."

Jenner has yet to respond but, in the meantime, see the alleged comparison for yourself, below.