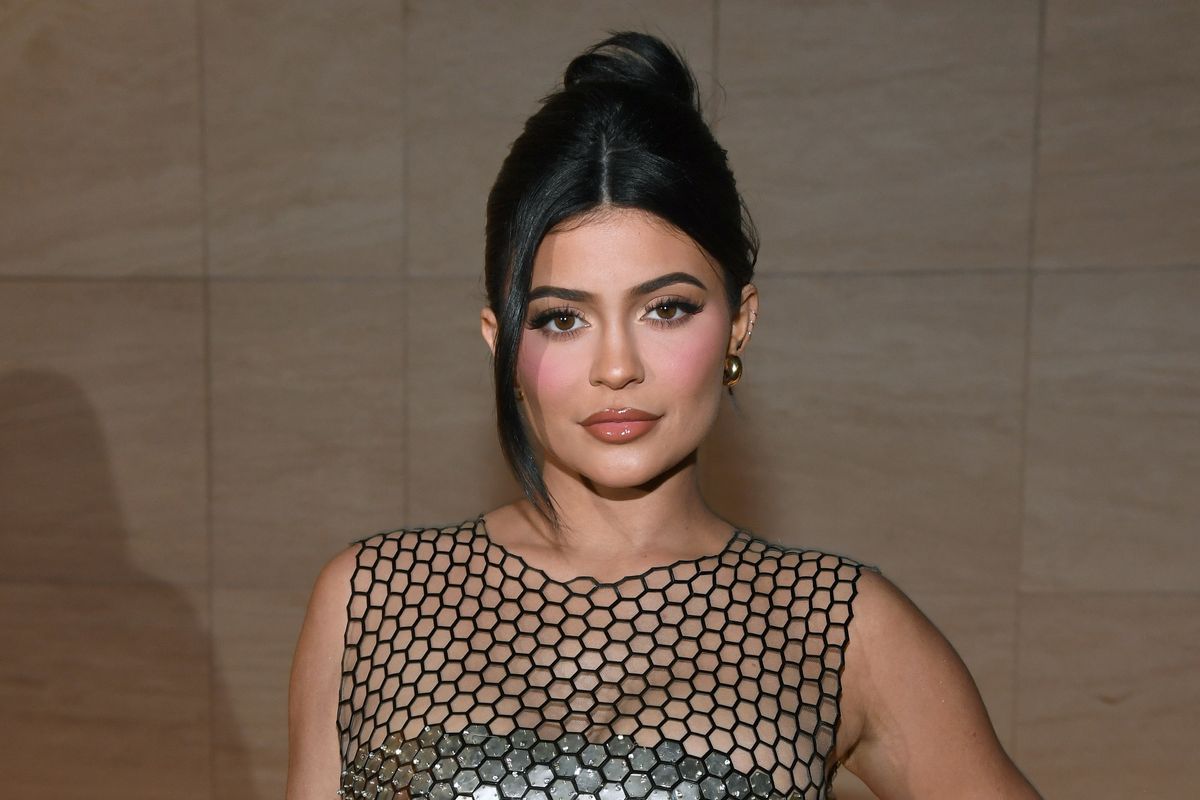 Kylie Jenner is already facing scrutiny surrounding a recalculation of her net worth, but it's also now being reported that she could potentially face jail time if she falsified the company's tax documents to the government in the process.

Last year, Forbes named Jenner the "youngest self-made billionaire" — a title which in and of itself incurred a sizable amount of backlash. However, in a new investigation from earlier this month, the outlet called their initial assessment of her net worth into question, before revoking her billionaire status and implying that the Kylie Cosmetics founder and her team may have inflated her success for years.

In the wake of Forbes' investigation, several tabloids are now reporting that Jenner could potentially be facing up to five years in prison for securities and investment fraud — a speculation based upon the assumption that Jenner may have provided different tax documents to Forbes, the IRS and Coty, the company that bought the majority stake of Kylie Cosmetics late last year.

According to The Sun, criminal defense attorney Adam Michael Sacks said that if she was "dumb enough" to submit forged documents to the IRS, she would likely be looking at some "serious jail time."

And while Sacks said it was "highly unlikely" that Jenner did do this, "It's absolutely possible someone said to her 'Let's massage a little here and massage a little there' when speaking to Forbes."

"It's very hard to believe someone at her level would risk major tax fraud," he said, before explaining that it would be "bizarre" for her to overstate her worth, as she would have to pay more taxes — though he did add that, "It's all about vanity for her as it is for a lot of people who reach for the title of 'billionaire.'"

That said, as outlined by Gossip Cop, these new tabloid claims may not have too much merit, as no one actually knows what Jenner's official tax records look like. They also pointed out that while she could have given an accurate report to the IRS, giving Forbes a potentially falsified document would not actually make her liable to investigation.

Amid all this, Jenner herself recently addressed the speculation. After the Forbes investigation was published, she took to her Twitter to push back against the "number of inaccurate statements and unproven assumptions."

"What am i even waking up to. I thought this was a reputable site.. all i see are a number of inaccurate statements and unproven assumptions lol," Jenner said. "I've never asked for any title or tried to lie my way there EVER. Period."

And though she didn't comment on many specifics from the report, Jenner did end up adding that she was confused by the report's supposed "proof."

"'Even creating tax returns that were likely forged' That's your proof? Do you just THOUGHT they were forged?" she wrote. "Like actually what am I reading."

See her response, below.

what am i even waking up to. i thought this was a reputable site.. all i see are a number of inaccurate statements and unproven assumptions lol. i’ve never asked for any title or tried to lie my way there EVER. period

“even creating tax returns that were likely forged” that’s your proof? so you just THOUGHT they were forged? like actually what am i reading.