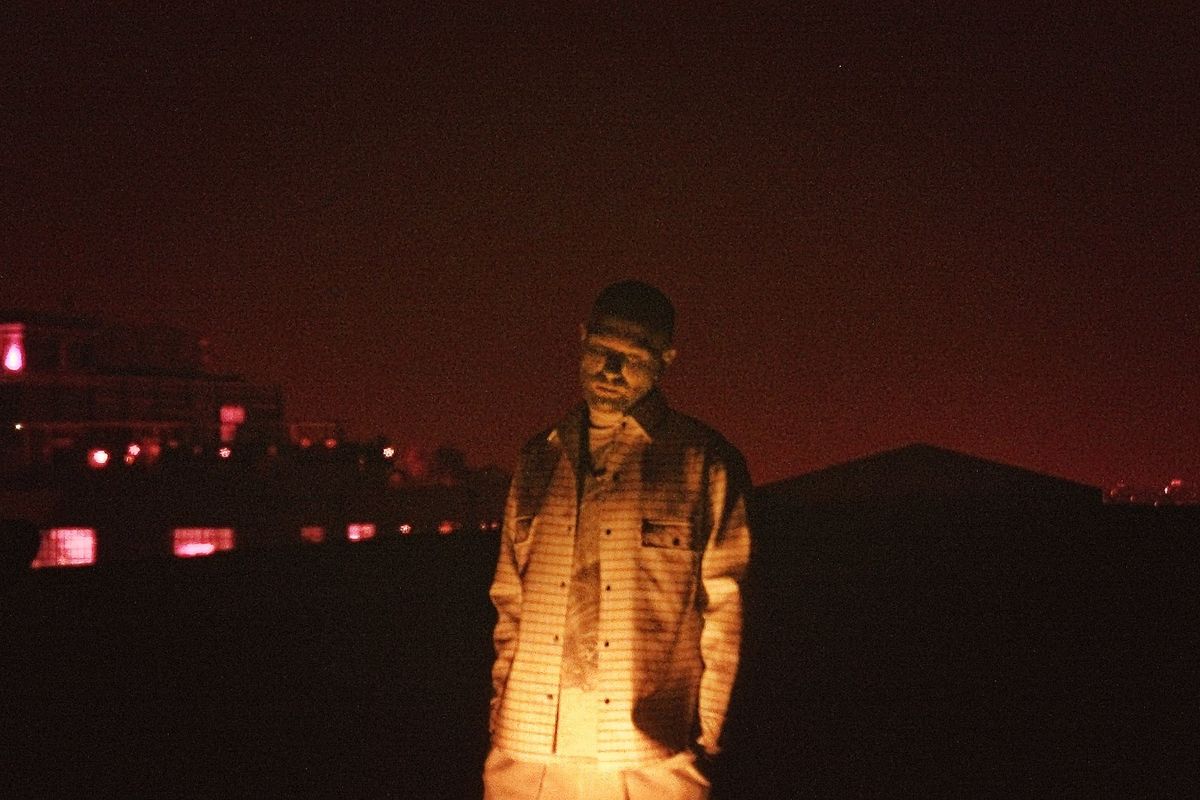 Kingdom's Single With LUVK Is a 'Post-Apocalyptic Escape'

Kingdom, the artist and founder of label/studio Fade to Mind, is returning with his much-anticipated next album, Neurofire — a follow-up to his 2017 debut, Tears in the Club. The tracklist for the sophomore effort is notably collaborative, including tracks like "Lightning" with Kayla Blackmon and "Yikes" featuring GH0ST. The album's LUVK-assisted lead single, "No More Same," out now, is equally built to impress with an apocalyptic visual to match.

"No More Same," with its strong R&B influences and high energy dance undertones, provides a great escape. Clocking in at just under three minutes, the Mica Lin-directed video seamlessly flows between dimly lit dance shots and artful, reflective imagery of LUVK. She sings about being tired of the same old thing: "Want to turn my world inside out, set this shit on fire/ Bridges turn to flames I'm burning out, at peace in the ashes."

For those that fall in love with the single, there is a charitable aspect, as well. All proceeds from sales of "No More Same" off Kingdom's Bandcamp are set to benefit the Transgender Law Center and Dream Defenders.

Watch "No More Same," below, and learn about Kingdom and LUVK's powerful team-up.

How did this collaboration come to be?

My brother brought me to one of LUVK's shows at Catch One last year and her performance was magnetic— a lot of aggression and energy on stage. We played around with some demos a few weeks later and then fell out of touch for a while. Then we reunited more recently and came up with this new track, alongside the incredible songwriter Kaydence (who also wrote on Beyoncé and Brandy's newest projects).

It's a totally different direction from most songs I've worked on or even listened to lately — all about racing towards a new way of life and making change in the world around you. Especially because of the lyrical content, we decided to donate all the proceeds to Black and Trans causes.

"The idea was a post-apocalyptic escape."

What do you love about working with LUVK and her voice?

I'm always here for a raspy voice! Her voice has lots of texture, and her performance is full of raw soul and emotion. And she's open to trying different genres; "No More Same" is quite different from her solo material.

What was the concept for this song's visual?

The idea was a post-apocalyptic escape — sort of like she's running away from civilization or hiding from society, but make it sexy. We are still in quarantine, so we had to approach it differently; we didn't want a big crew. So my friend Mica Lin shot it on his old camcorder inside a big metal drainage tube that runs under the 2 freeway, and in the woods nearby. We all got soaked and covered in dirt crossing the river, but it was a much needed creative release after being indoors for two months.

Stream "No More Same," below.