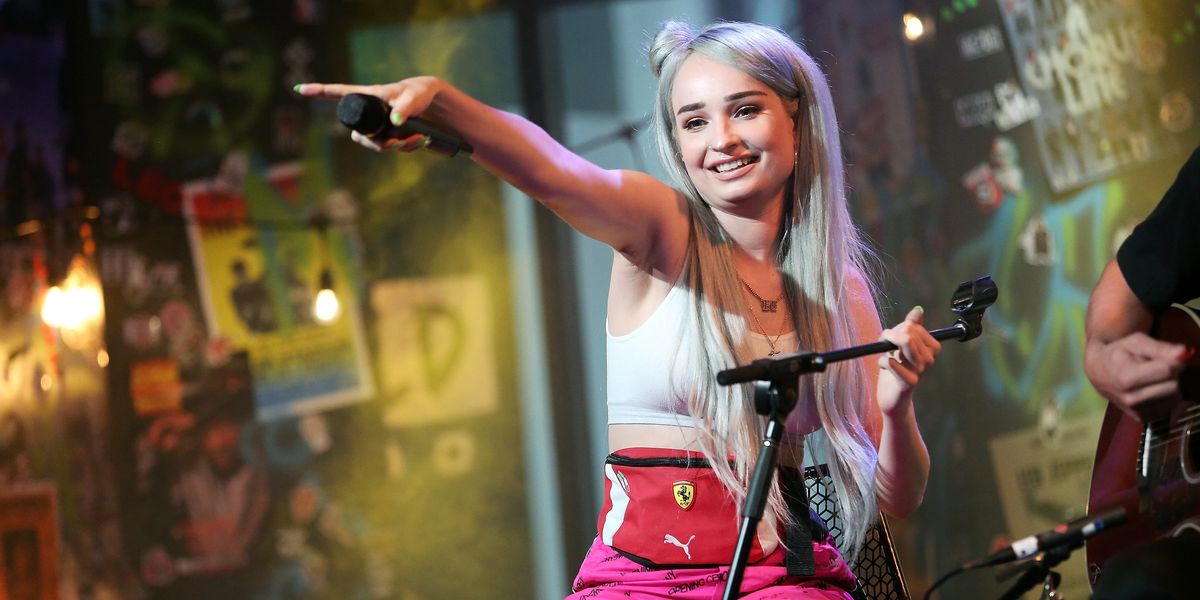 Kim Petras on Those Billboards Trolling the Westboro Baptist Church

Kim Petras is responding to those billboards of her that appear to be trolling the Westboro Baptist Church.

Recently, four electronic billboards featuring Petras (and the number featured on her track "Got My Number," which actually belongs to friend/collaborator Jesse Saint John) began popping up in Topeka, Kansas, which is the home of the viciously anti-LGBTQ church's headquarters.

And while sources close to Petras told TMZ that they're not sure who's behind the campaign, they said she's thrilled about it.

"OMG I love this!" she said in a statement to TooFab. "Whoever did this should text me at the number on the billboards so that I can thank them!"

That said, Petras didn't comment on the fact that some church members have recently been calling her "sin deluded" and have been writing "hateful" messages to TMZ about the billboards.

What we do know for sure though is that Petras loves it, as the star also told TooFab that, "this is the best and I'm all about it." And, honestly, we have to agree.