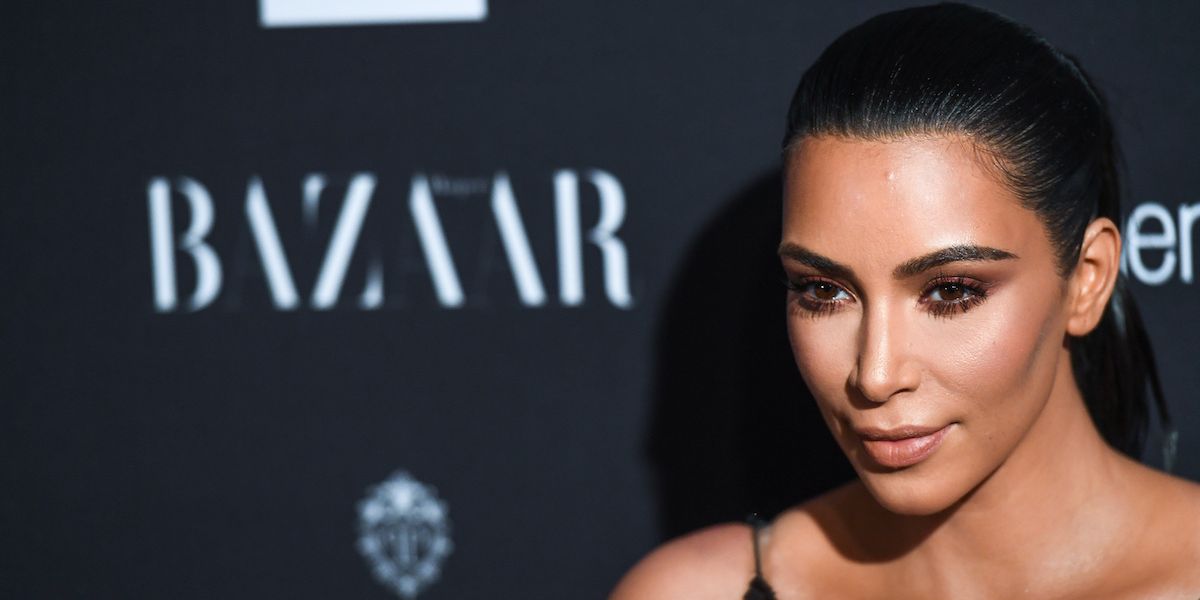 Kim Kardashian Has A Cameo In 'Ocean's 8'

Fresh off learning that fashion's empress Anna Wintour has a cameo in he upcoming Ocean's 8, we've now learned that a one Kim Kardashian West also makes an appearance.

Page Six reported that the star headed to the film's set, at New York's Metropolitan Museum of Art, with younger sister, Kendall Jenner, in tow. The two will be featured in the movie's jewelry heist scene, set at the Met Ball, where the sisters Kardashian-Jenner have become fixtures at.

We were surprised Kim showed up for filming. She had seemed totally traumatized by her Paris robbery. But then she'll still appear in a movie that glamorizes a jewelry heist.

We are all for the continued return of KKW.