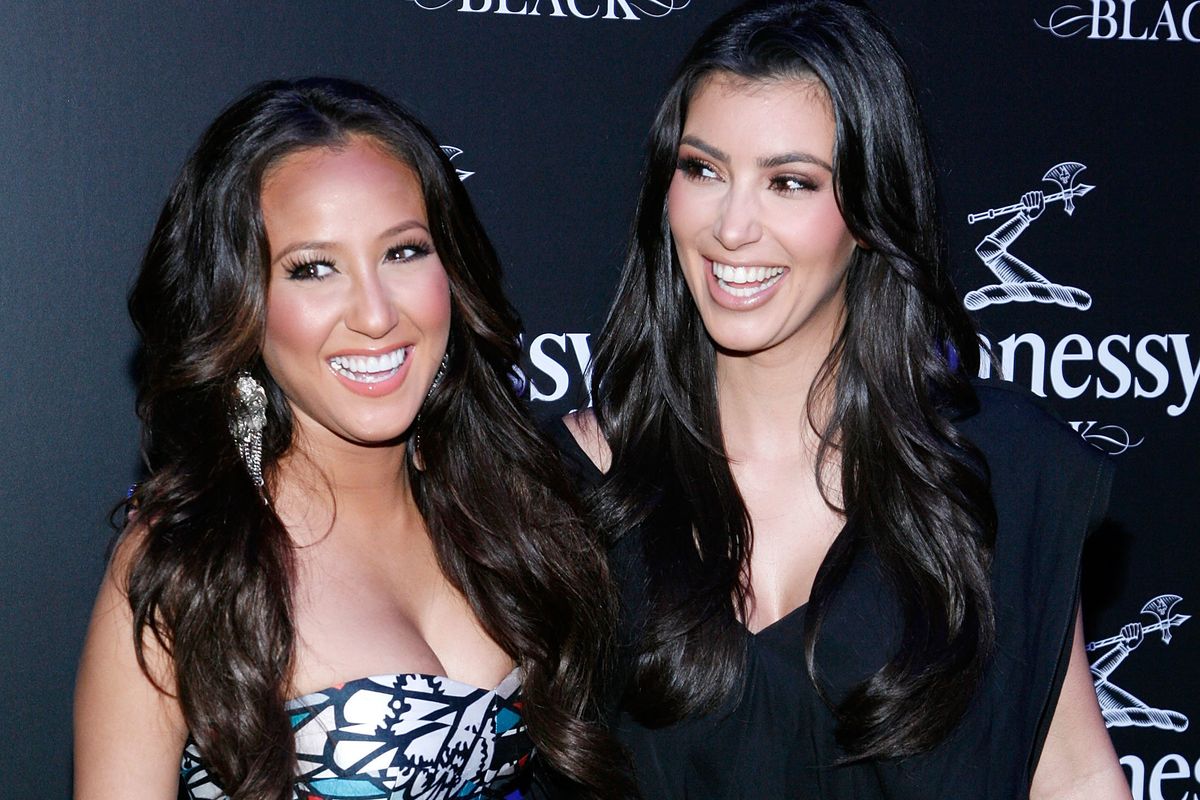 Kim Kardashian Made a Horror Film with the Cheetah Girls

Disney's The Cheetah Girls was one of the seminal girl band-centered releases of our time, so it's only natural that it should be inspiring the next generation.

North West, daughter of Cheetah Girl Adrienne Bailon's long-time friend Kim Kardashian and niece of Bailon's former flame Rob Kardashian, recently requested she and her mother relive the magic that is The Cheetah Girls — naturally prompting Kim to resurface clips of her on tour with the girls. Specifically, Kim managed to scrounge up old footage from a would-be horror movie the pals put together. Because the Internet is forever.

The movie has all the makings of the greatest of horrors: slow transitions, hand-written threats delivered in manilla envelopes and a masked assailant. While Kim only makes a short cameo in the aptly-titled Meow...., fans are already calling for the Academy to recognize her contribution in 2019.

Watch part one, below, and pray to the Cheetah Gods (or Disney) that more forgotten footage will be released.