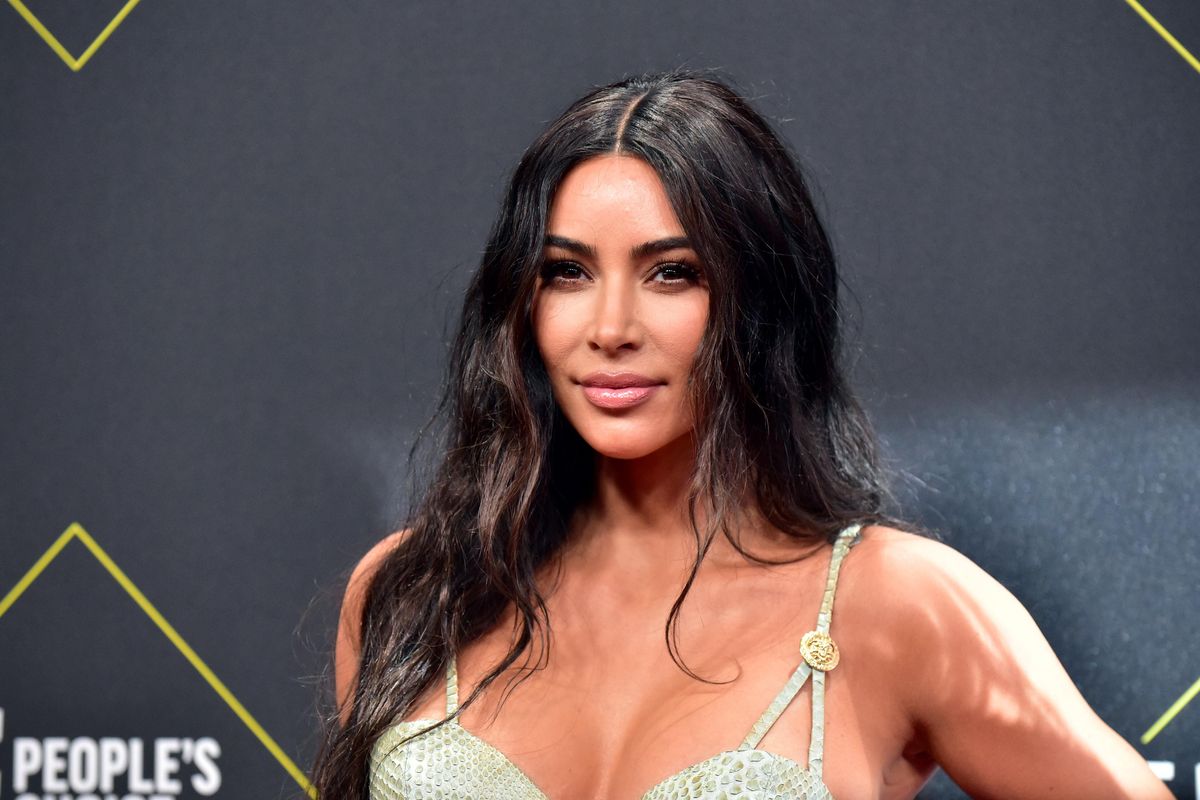 An alleged participant in Kim Kardashian's infamous Paris robbery has reportedly written a tell-all book about the incident.

On Thursday, Closer magazine published an excerpt from Yunice Abbas's forthcoming book called I Sequestered Kim Kardashian. And as you can probably deduce from the title, the text includes many disturbing details about the 2016 hotel heist, during which Abbas and four other accused thieves allegedly dressed up as police officers, tied up Kardashian, and held her at gunpoint before fleeing on bikes with $10 million worth of never-recovered jewelry.

In the excerpt, Abbas wrote that they used elderly accomplices to scout the hotel prior to the robbery. The alleged thief also went on to share a strange anecdote about stealing Kardashian's cell phone and being surprised to see "Fast Car" singer Tracy Chapman's name pop up on the screen.

Not only that, but in another part of the text, Abbas also cruelly mocked Kardashian and her assistant for attempting to call 911 while in France, where the emergency number for police assistance is 17.

"Our two beauties stubbornly tried to call 911 … the emergency call number for the US. Not very efficient when you are in Paris," Abbas wrote, though he later added that Kardashian eventually "complied" with them when she realized they weren't "threatening her life."

Granted, it's still unclear why Abbas's wanted to publish what amounts to a confession in the first place, especially since he's been awaiting trial for the robbery since his 2017 arrest. Needless to say though, it's probably not the best legal strategy to have — and, hopefully, no one buys his book.