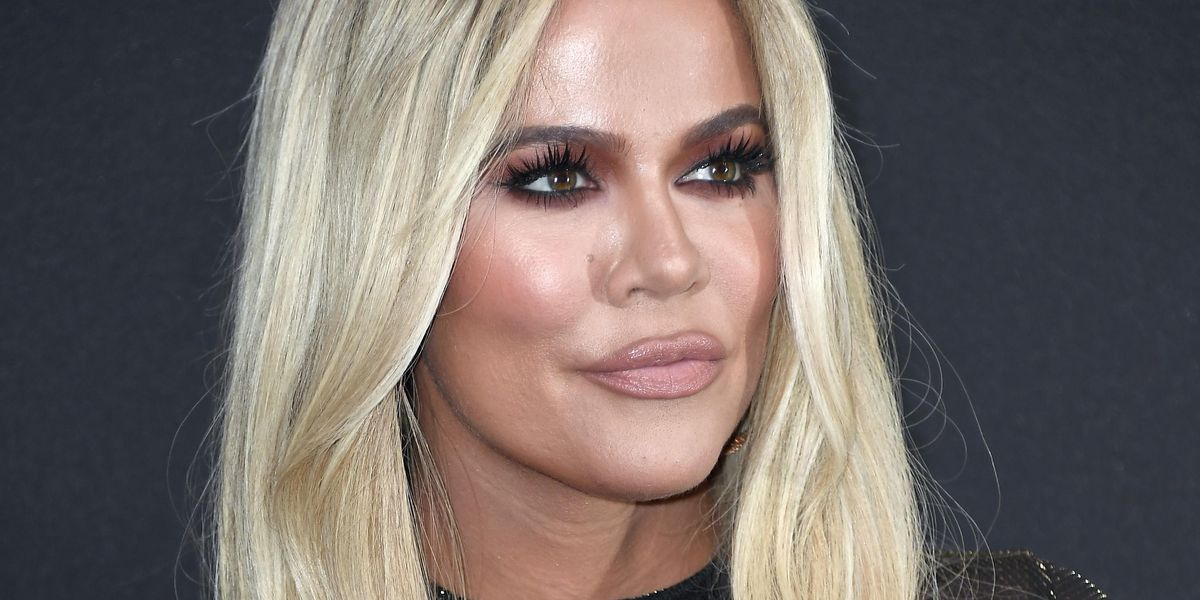 Khloé Kardashian recently had to deal with an unprovoked internet troll who criticized her looks in an ad for migraine medication Nurtec, which Khloé currently has a partnership with.

Khloé took to Twitter after seeing her post, which referred to the 36-year-old reality star as looking like an "alien." The woman wrote in a tweet, "Does research indicate that the more plastic surgery someone has the more likely they are to suffer from migraines?"

She continued, "What kind of pharmaceutical company chooses someone who has had so much plastic surgery they look like an alien, as their spokesperson?"

Khloé responded calmly and firmly. "Sorry you feel that way," she wrote. "You have every right to block/mute me. I am trying to help many out there who suffer in silence. "(You are) completely entitled to your opinions. Just like me."

As her mentions got flooded with support from fans, Khloé detailed how she felt to one person in particular. "I've been suffering since the 6[th] grade," she wrote, referencing her migraines. "This is the first time ever that I found a medication that has consistently worked for me. I've tried everything."

She continued, "All I want to do is help even a handful of [people]. So if others want to be mean... I'll take it as long as I can help some others."

Check out Khloé's responses to her hater, up above.