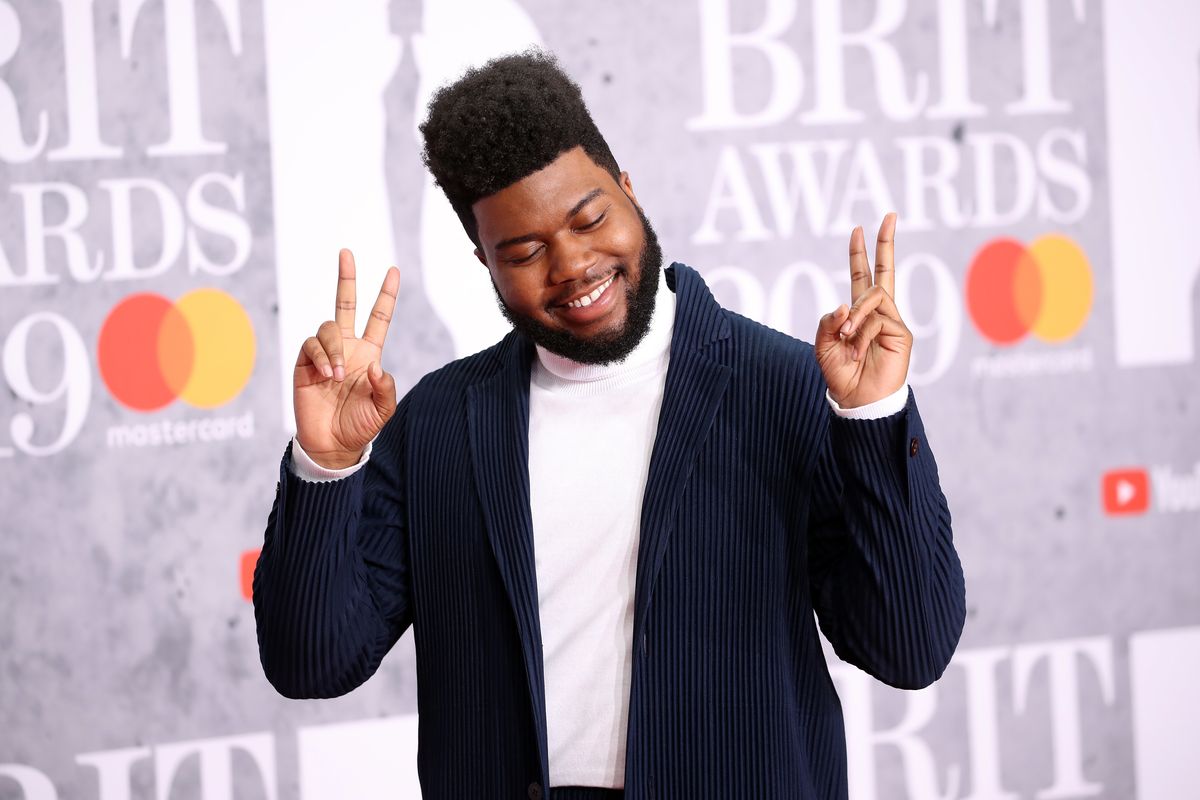 On Saturday night, singer-songwriter and active tweeter Khalid tried to give his followers a nice weekend pick-me-up in the form of a knock knock joke. But things didn't exactly go according to plan.

He randomly tweeted, "knock knock." This, of course, yielded an overwhelming number of responses, to which the artist replied, "okay wait... too many people asked me who's there and I didn't know which person to reply to because I got overwhelmed lmfao I didn't think this through at all."

okay wait... too many people asked me who’s there and I didn’t know which person to reply to because I got overwhelmed lmfao I didn’t think this through at all

As someone who loves interacting with his fans on social media, he admitted to fans who asked him why he had no response, "honestly I didn't even think that far, all I had was knock knock hahaha." And even with fans roasting him, saying he probably isn't cut out for comedy, he jokingly said, "yeah this shit hard, I retire."

honestly I didn’t even think that far, all I had was knock knock hahaha https://t.co/sbJuj89Tp5

Things took a turn for the dark when one fan tweeted, "I guess we'll never know who was at the door," which Khalid retweeted with the comment, "dam shit just got sad."

The last time Khalid had a major twitter moment, he spoke openly about social anxiety. His fans asked him earnest and genuine questions about his mental health and what it's like being a celebrity with social anxiety, as well as telling him about how they can relate and feel for him.

This weekend he celebrates the two-year anniversary of his debut album American Teen. He is set to drop his second album Free Spirit on April 5th.