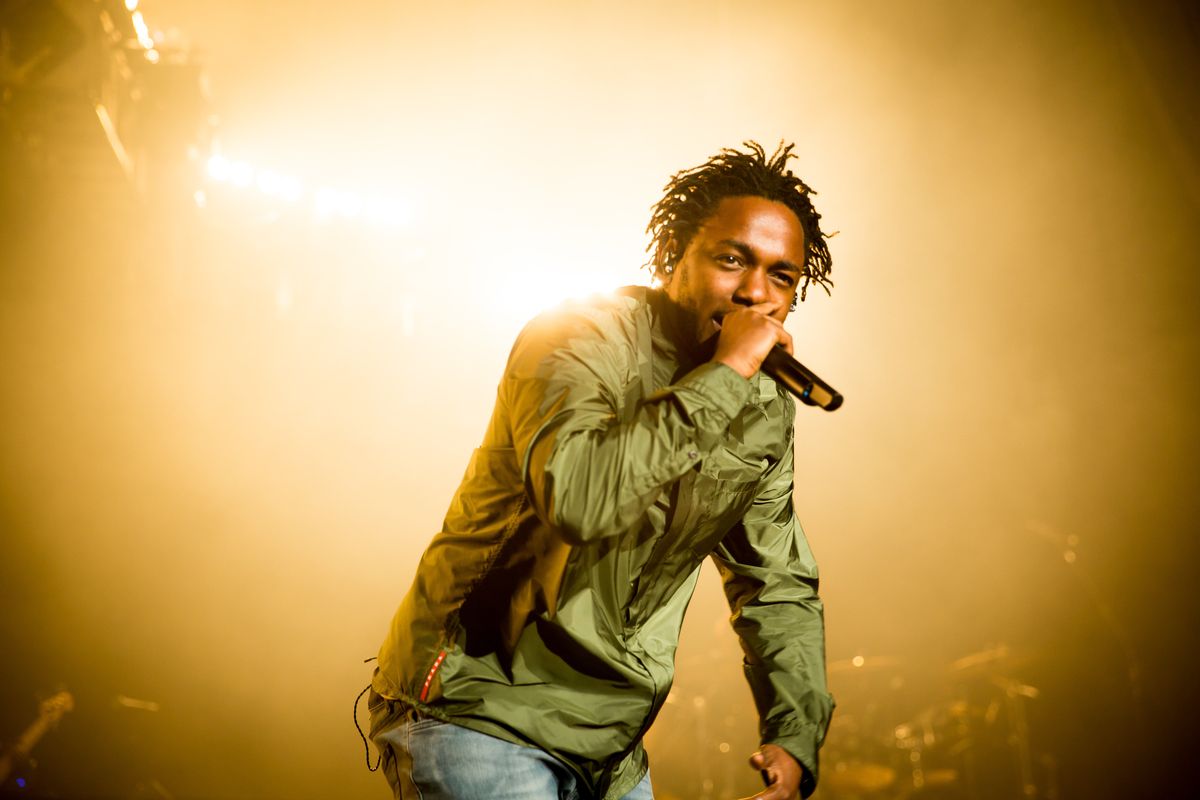 Kendrick Lamar accepted his 2018 Pulitzer Prize for Music today at Columbia University in New York. In case you don't remember (how could you even dare forget), Lamar's groundbreaking, critically-acclaimed 2017 album DAMN. was announced as the winner of that prize last month, exactly a year after the album's release. DAMN touched on his origin story, themes of mental health, police brutality, Black pride, and literally so much more it's wild to think that one person wrote all of that with such searing, unflinching honesty, but Kendrick Lamar is truly great so there should be no questions about why or how he pulled it off. DAMN. also notably won the Grammy for Best Rap Album earlier this year. The real question is: what really won today and that day in April? Black Excellence, that's what. It's a redundancy of course, but it would behoove you to read it, learn it, and commit it to memory. The livestream of the entire thing is below, but in case you've got an attention span as short as mine, there are also tweets below that mention that Lamar was next to Gayle King, so that's pretty iconic.

The acceptance ceremony marks Lamar's first official public acknowledgment since winning the Pulitzer, if you don't count his TDE Championship Tour, where a screen has been flashing the words "Pulitzer Kenny" on stage. Anyway, Lamar reportedly received a standing ovation upon receiving the award. "It's an honor," he said during his acceptance. "Been writing my whole life, so to get this type of recognition is beautiful."

To celebrate Lamar's major victory, relive the glory of "Humble," "DNA," "Love," and the Rihanna-assisted "Loyalty" below.