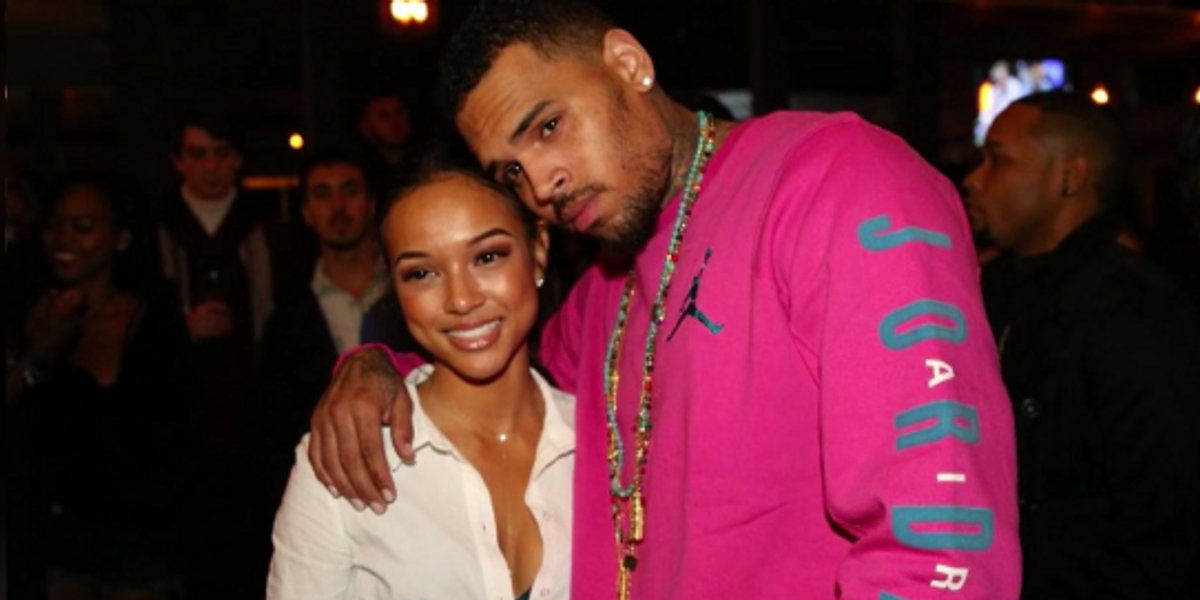 Karrueche Tran Has Been Granted a Restraining Order Against Chris Brown

Chris Brown and Karrueche Tran: names we hoped for many moons would never appear again in the same sentence, but that's just not the way Chris Brown wants it. No no, Breezy is intent on creating a complete shitstorm.

The latest in the saga that just won't quit is that a LA judge has issued Karrueche a temporary restraining order against Chris Brown after he threatened her life earlier this month. Tran reportedly made a sworn statement in court that earlier this month Chris said to multiple people "he was going to kill [her]".

Documents also alleged that Chris pushed Karrueche down the stairs and punched her during their relationship and threatened Karrueche's friends. The video that Chris released last week in which he states "if I love you bitch, ain't nobody going to have you", seems to corroborate the claims.

If Tran's allegations are true, the threats would have taken place while Chris Brown was still on probation for beating Rihanna. As of right now, Chris Brown is required to stay 100 feet away from Tran at all times.