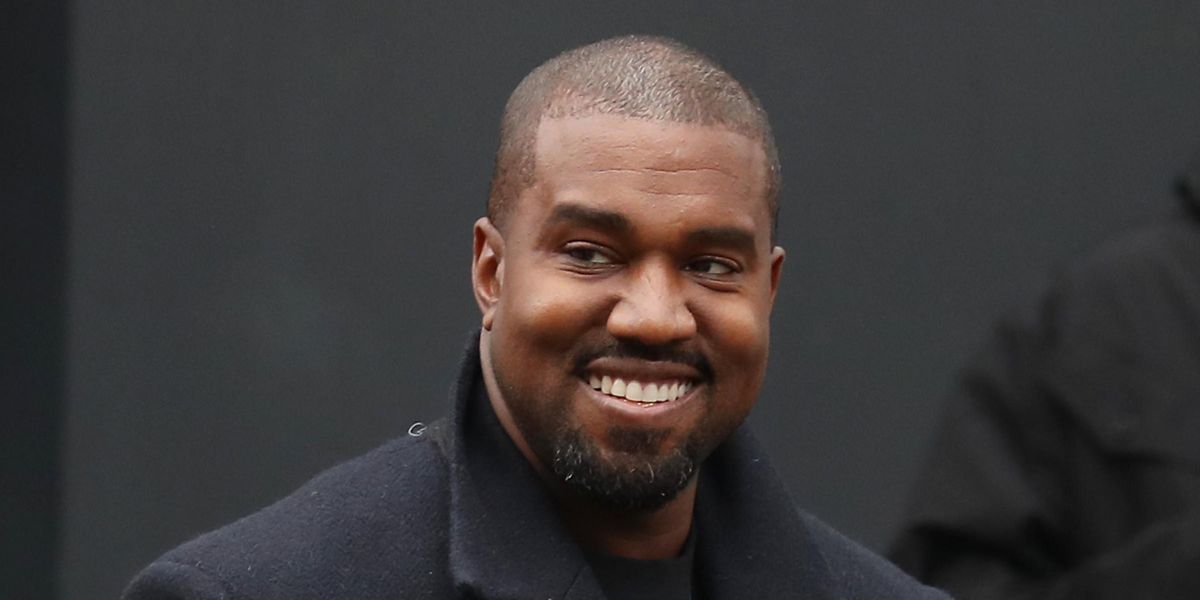 Something you hear a lot about the historic Kanye-Kim divorce is that it is AMICABLE. Everyone is fine. They simply grew apart. Kim didn't want to move to Montana! Etc.

Except that... over the past week, we've received a couple of indications that Kanye West isn't actually on great terms with his soon-to-be ex (divorce proceedings are still pending), or the rest of the Kardashian family.

First off, it's now clear that West is spending a lot of time with a possible new girlfriend: Russian model Irina Shayk. And it might have been going on for a while. They even vacationed for his birthday together in Provence, France. Not a very "just friends" move.

Secondly, West has unfollowed all of the Kardashians on Twitter, including Kim. This appears to have happened over the past week. Did Shayk insist? (West is still following Kim on Instagram.)

Related | Are Irina Shayk and Kanye a Thing?

They say deleting someone off social is the best way to get over them, so maybe this is just self-care on West's part? Or maybe he's moving on along with the rest of us, as Keeping Up finally ends its run on E!?

For their part, the Kardashians are yet to reciprocate his mass unfollowing. In fact, they all posted birthday tributes to the musician and fashion designer earlier this week.

What's going on? Who knows. They're no Bennifer, but we'll admit that Kirina finally have our attention.