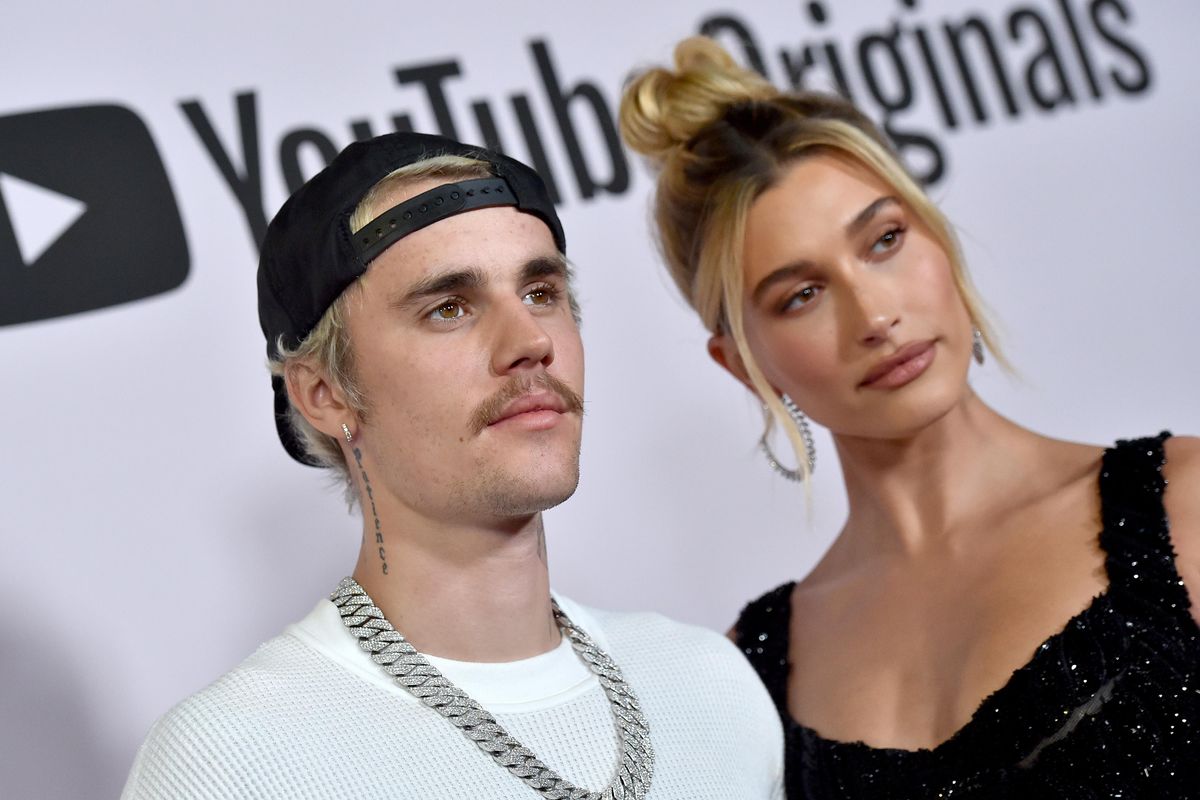 Justin Bieber put a Selena Gomez fan on blast for encouraging other people to "bully" his wife, Hailey.

On Thursday, the star took to his Instagram Stories to repost a snippet of the video, in which the fan asked others to "fucking bombard" Hailey's Instagram Live with comments about "Jelena and how [his ex] Selena is better."

"This sad excuse of a human just encouraged people on video to literally go after my wife," Justin then wrote in the next slide. "Telling people to say that my previous relationship was better so on and so [forth]. I just wanted to share this so people get an idea of what we face on a day to day."

And though he went on to say that the near-constant "bullying" of Hailey can make it "extremely hard to choose the high road," at the same time, he also implored fans to use this as a "lesson" about how important it is to "uplift and add value to people," rather than try and bring them down.

Not only that, but Hailey herself also reposted his message, adding that while she usually ignores these types of comment to protect herself and her mental health, it's "truly gotten to a level of anger and hate that is shockingly unhealthy and sad."

"I would never in a million years wish for someone to be treated this way and I will never condone this kind of hateful behavior," she wrote in her own follow-up Instagram Story. "I want only to support, uplift, and encourage other women in this industry and wish them nothing but love and success."

Hailey then expressed that she would like "all of [her] followers and supporters to do the same," before wrapping things up with some kind words for the aforementioned fan.

"Wishing the young woman in that video all the best," she concluded. "I hope she finds love, peace and happiness in this life!"

See both of their responses, below.