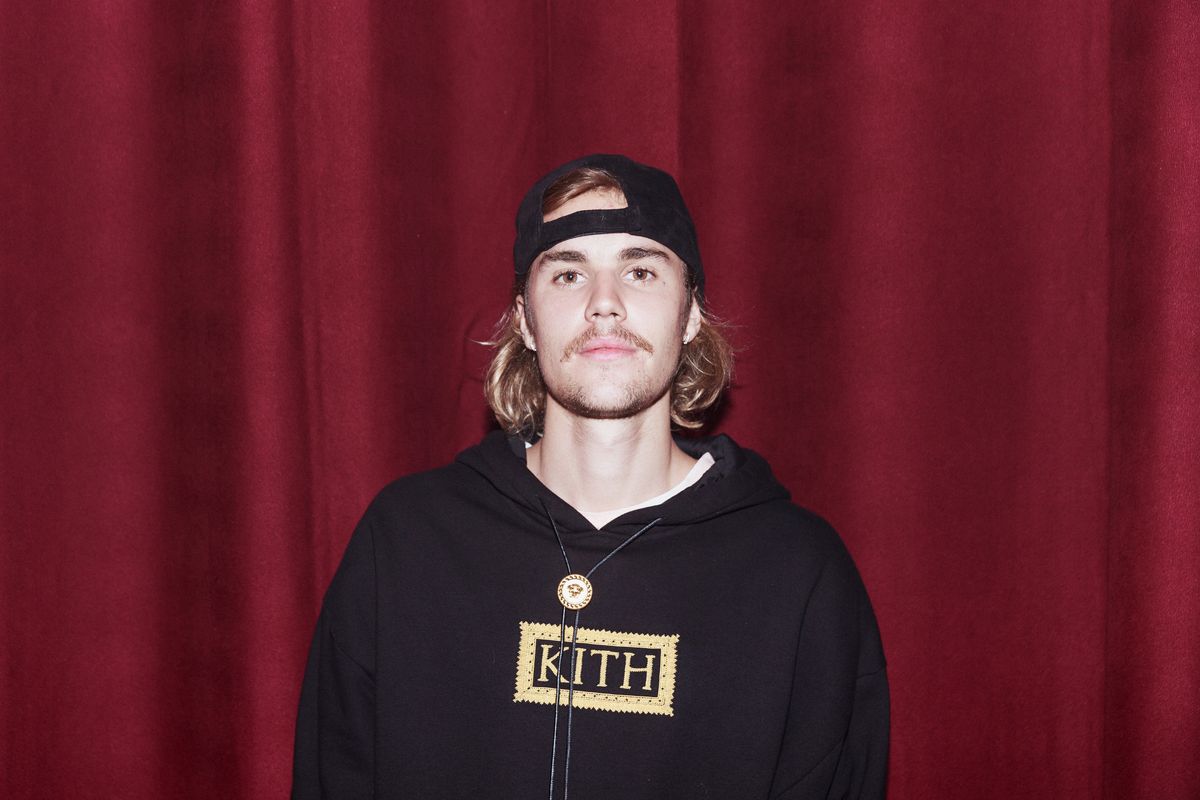 Justin Bieber Is Officially a Busker

Over summer, New York was the scene for perhaps the greatest love story of our time: that of Justin Bieber and Hailey Baldwin, who were newly engaged and papped holding hands all over the city. Sometimes while smiling and making out, sometimes while crying tears of happiness, sometimes while getting secretly married (maybe).

Well, now it's London's turn. The couple are there for Fashion Week –– Baldwin walked for Adidas –– and the very public declarations of affection have continued. The latest thing is Justin serenading Hailey in front of popular tourist sites.

Yesterday, armed with an acoustic guitar (he opened the case up so spectators could throw in coins –– weddings are expensive, after all) Bieber performed outside of Buckingham Palace. Hailey and about a dozen tourists looked on.

Karlin on Instagram: “At the right place at the right time #justinbieber #buckinghampalace #guitarist #singer #london”

The BBC reports Justin performed acoustic versions of "Cold Water," his 2016 collaboration with Major Lazer and MØ, as well as a well-worn busker classic: Tracy Chapman's "Fast Car." A great choice. He was also wearing his favorite tie-dye hoodie, which happens to be the universal uniform of street performers everywhere.

But seriously, are they married or what?