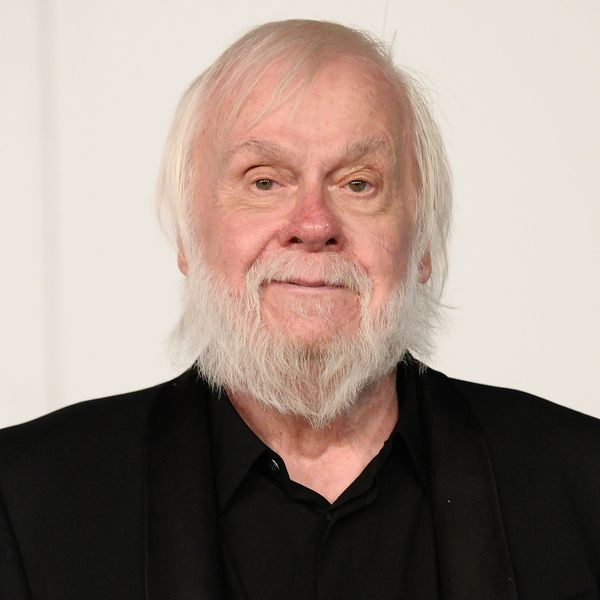 Iconic artist John Baldessari passed away at the age of 88 this past Thursday according to new word from his studio manager.

Often referred to as the "godfather of conceptual art," the late California-based artist was a defining voice in American fine art for over half a century, having influenced artists like Barbara Kruger, Cindy Sherman and David Salle and boasting over 200 solo shows across the U.S. and Europe.

Known for his wry wit, playful use of dots and sourced photography within his work, Baldessari spanned across almost every medium imaginable from performance's like his landmark piece "I Will Not Make Boring Art" to designing skateboard decks for Supreme. Baldessari's voice was instrumental in expanding the idea of what art could be and questioning our relationship to the most basic of concepts like identity and language while still feeling friendly and accessible.

In the wake of Baldessari's passing, tributes have poured in from across the art world and beyond, ranging from contemporaries like artist Catherine Opie to institutions such as the MoMA and even famous fans including actor/director Jonah Hill. Credited with being one of the artists that helped transform LA into a major hub for the global art scene, Baldessari's impact extended far beyond gallery walls. For over three decades, Baldessari taught visual art at West Coast institutions like CalArts and UCLA, where he developed new methods of critique and is credited with helping the likes of Mike Kelley, James Wellington, Jim Shaw and Analia Saban grow in their crafts.

In a 2014 interview with PAPER, Baldessari attributed much of his longevity as an artist to his parents, first generation immigrants who came through Ellis Island: "My father was just a peasant, and he told me stories about going first to New York and then going to Colorado, he heard there was work there in the coal mines and he made money by picking up cigarette butts and re-rolling them. I think it's that kind of perseverance that was passed on to me. You just keep going."

Baldessari admitted that due to his heavily religious upbringing, he actually never intended to go into art, "I thought I should be a social worker. It took me a long time to realize that art had a value in the world." Lucky for us he did and the art world has been all the better for it.