Brought to life via a laundry list of tech applications and techniques facilitated by Camasutra VR (i.e. unreal engine, webGL, motion capture, photogrammetry, and machine learning), she's an upbeat, former "communications major" with a lot of cheek and a mission to reach one million followers — at which time she'll upload an X-rated video on Modelhub.

And though her existence presents some potential quandaries — especially as one can argue that her presence has the potential to facilitate unrealistic standards and caters to the hetero-male gaze — we wanted to ask her a little bit about the deeper implications of her creation, as well as what it's like being the first adult virtual influencer, how she came to be, and what she thinks of her IRL comrades. Read our interview with her, below.

Jedy Vales on Instagram: “SOUND ON! it’s me, jedy vales. reporting live from my home, i am the new official YP brand ambassador. like + follow to be apart of my…”

Why do you think everyone is obsessed with digital influencers now?

I think we have always been obsessed with any "new" tech; the obsession with influencers in general has obviously grown since all these social platforms have popped up where people can control their own online presence and even profit from it. Consumers have become increasingly aware of the digital influencers that live among us in the virtual world. We're bombarded on our social media feeds everyday — and with the capability and ever-increasing trend of real-life people editing photos to create a perfect digital life, it's already this reality that only exists online. There's something really honest about knowing when something is "fake" and playing into the fantasy, aware that it is a fantasy, no blurred lines around "is this person real or fake?"

That being said, digital influencers are hard to wrap your head around because we look real, act real, participate in real-life experiences, and yet do not exist outside of a screen, but your experience with us is very real. I think that's what makes us so intriguing, though.

"Digital influencers are hard to wrap your head around because we look real, act real, participate in real-life experiences, and yet do not exist outside of a screen." 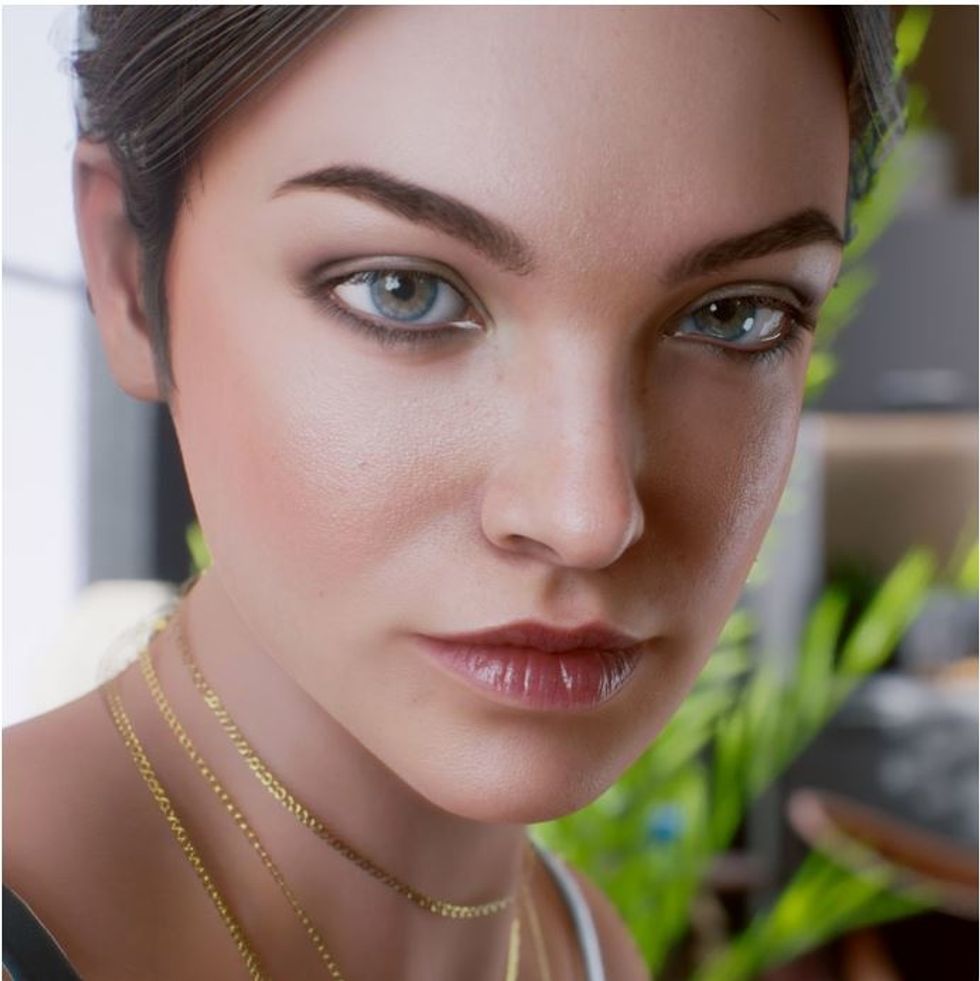 Do you think we'll be seeing a lot more digital ambassadors like you in the next few years?

"Have you not met KFC's Colonel Sanders yet? I really want to. It's on."

Jedy Vales on Instagram: “home is where i do my laundry & water my plants & take nudes ~ not shown here ~”

"I think where virtual influencers are at right now, is mirroring where we are as a society." 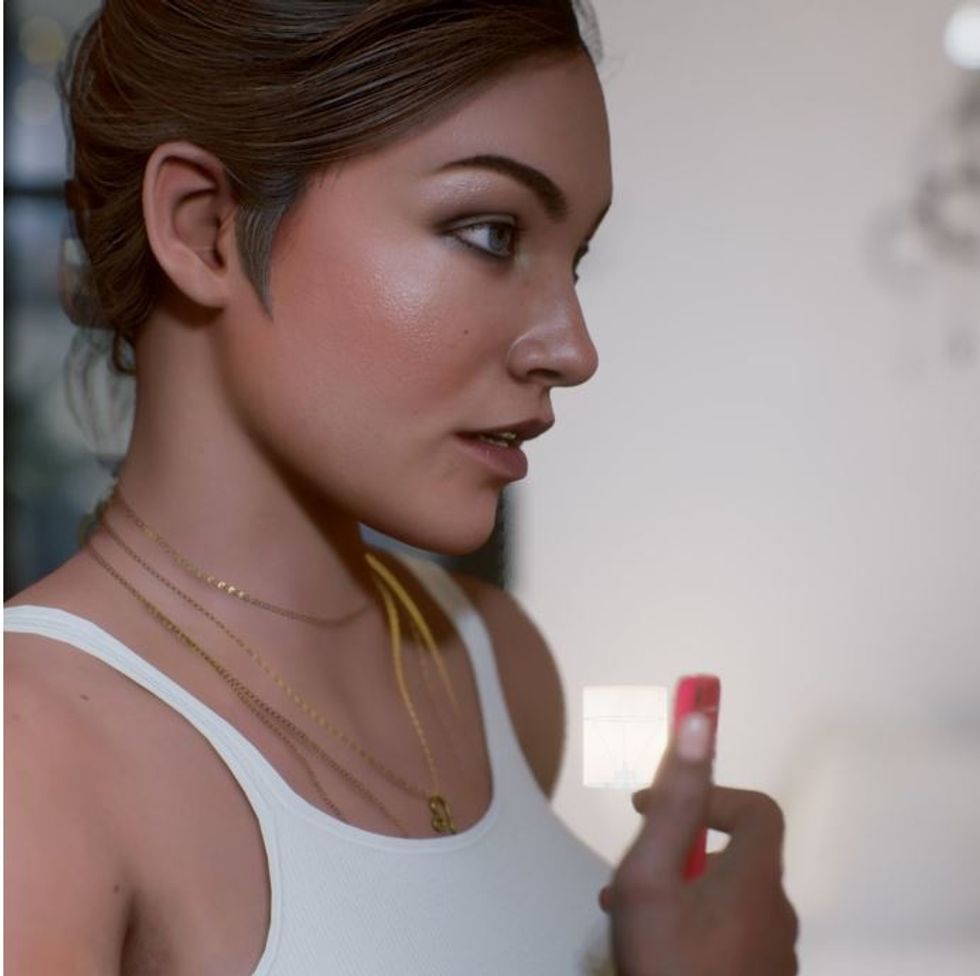