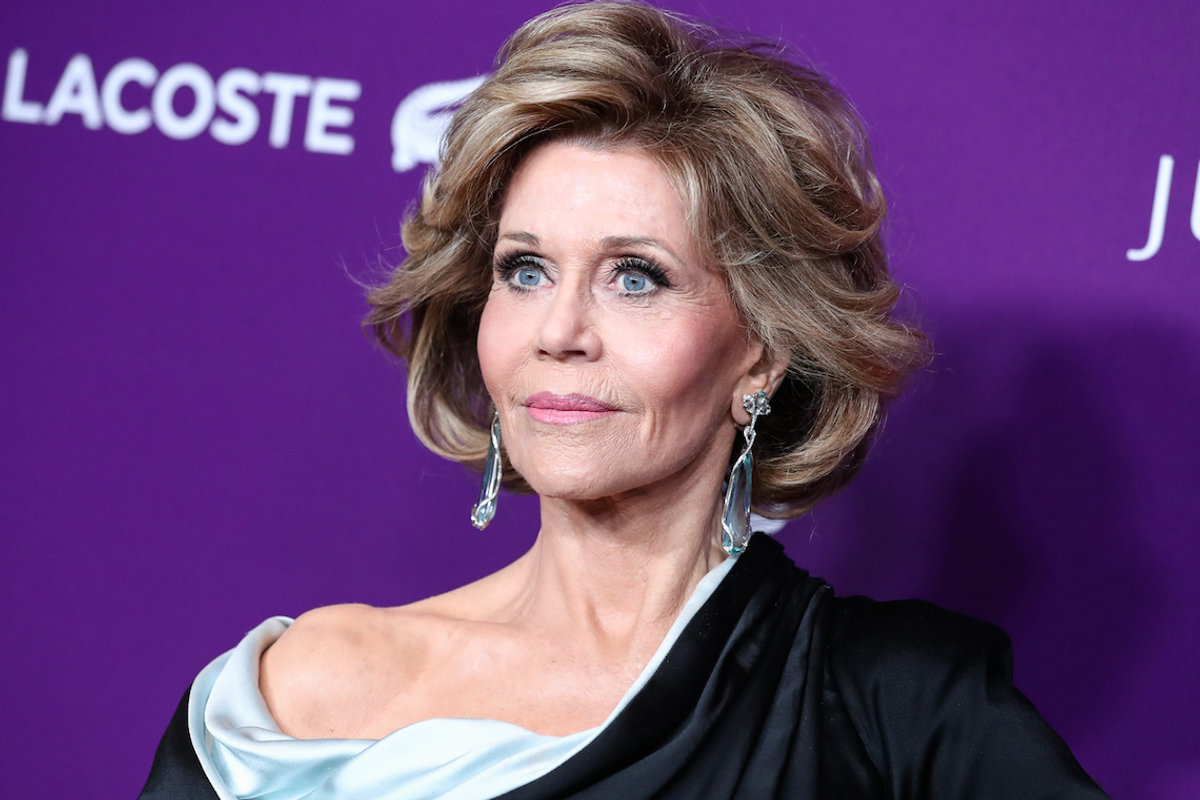 Jane Fonda has opened up for the first time about being raped in a new interview with Brie Larson about the patriarchal nature of the entertainment industry.

Daughter of legendary actor Henry Fonda, Jane rose to fame in the 1960s and has been acting ever since. While describing her passion for women's rights and lifetime of activism, Jane spoke of how she was taken advantage of at an early age.

I've been raped, I've been sexually abused as a child and I've been fired because I wouldn't sleep with my boss," she said. "I always thought it was my fault; that I didn't do or say the right thing."

"I know young girls who've been raped and didn't even know it was rape," she continued. "They think, 'It must have been because I said 'no' the wrong way."


Fonda has also spoke of her mother's sexual abuse, which she believes contributed to her suicide when the young actress was 12. Fonda established the Jane Fonda Center for Adolescent Reproductive Health in 2001 and has been an active supporter of the V-Day movement.

Larson responded to Fonda's candor by saying the "only power I have in my career is the word no." To which Fonda replied that it took her nearly 60 years to learn to say no."

"If anyone offered me anything I would say yes. I took parts I wasn't right for and I was taken advantage of," she admitted. "I didn't know how to stand up for myself. Now, I would say, 'No. This is a piece of s—. I don't like the way you're treating me,' and leave. If only I had known then what I do now."

The full interview appears in The Edit, which you can find here.