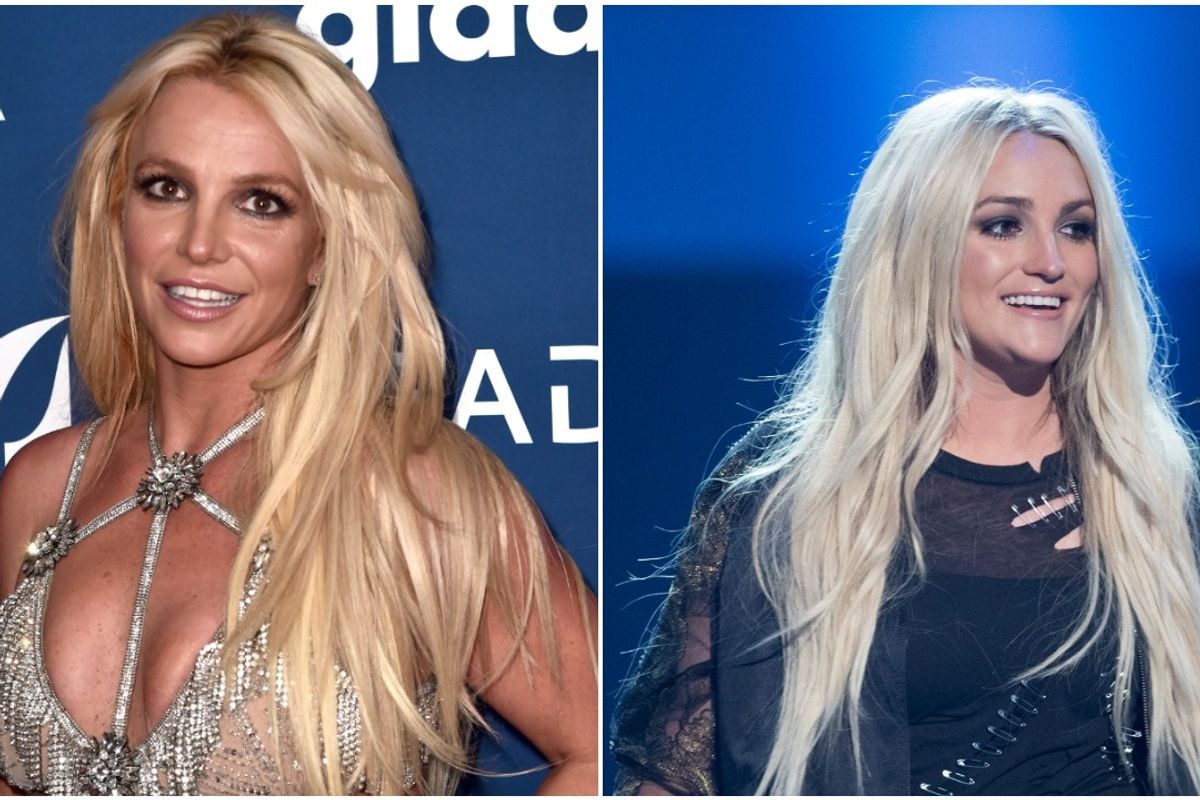 Jamie Lynn Spears is now in charge of Britney's trust, according to new court documents.

On Tuesday, The Blast reported Jamie Lynn had been named the trustee of Britney's "SJB Revocable Trust," which handles and protects her finances. She also reportedly requested that Fidelity Financial Management be authorized to hold the star's assets via "blocked accounts" and serve as a financial advisor.

Not only that, but the publication went on note that Jamie Lynn's new status means that she will be the one ensuring that all of Britney's assets — including her bank accounts and personal possessions — are given to her children if she passes away. Granted, it is unclear whether this also encompasses her intellectual property — namely, the rights to her music.

This latest development comes on the heels of continued speculation surrounding Britney's conservatorship, which has been primarily controlled by her father Jamie since 2008.

Earlier this month though, it was reported that Britney was seeking his removal as the sole conservator of her person and estate. That said, a judge also recently ruled that her conservatorship would be extended for at least another six months under the supervision of her temporary conservator, Jodi Montgomery.