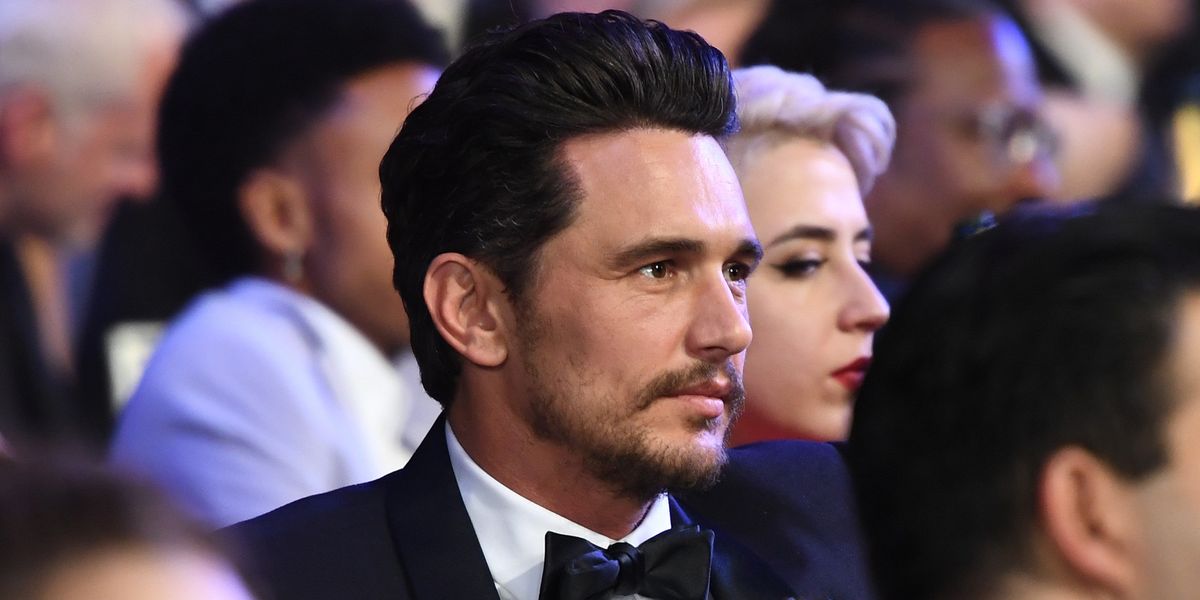 Earlier today, two former students of his — Sarah Tither-Kaplan and Toni Gaal, who both attended the Studio 4 in 2014 — filed court documents accusing Franco and "his 'boys'" of taking advantage of aspiring young actresses at the school's Los Angeles location.

Initially, Tither-Kaplan came forward with her allegations via a 2018 interview with the Los Angeles Times alongside four other women. Prior to the suit's filing, she also told The New York Times that she finally decided to pursue the lawsuit after seeing that there "still has been no action, publicly, that shows me that these people know what they did is wrong and harmful and can't been repeated."

According to The New York Times, the lawsuit claims that the actor "created and maintained a pipeline of young, impressionable women who were funneled to Franco and his 'boys' with the intent to exploit them financially and sexually." Tither-Kaplan and Gaal are attempting to also make it a class action suit so that other former Studio 4 students can join.

In the documents, Tither-Kaplan and Gaal accused Franco and his business partners of "engag[ing] in widespread inappropriate and sexually charged behavior towards female students by sexualizing their power as a teacher and an employer by dangling the opportunity for roles in their projects."

Amongst their examples are allegations that Franco forced his students to get naked in auditions for roles that rarely materialized. Not only that, but the suit also contends that Franco disregarded many Hollywood-wide guidelines for nude scenes and "routinely pressured [female students] to engage in simulated sex acts that went far beyond the standards in the industry."

The latter also alleged that Franco would get mad and replace women who didn't go topless or participate in his "sexual exploits."

Franco has yet to publicly respond to the suit.