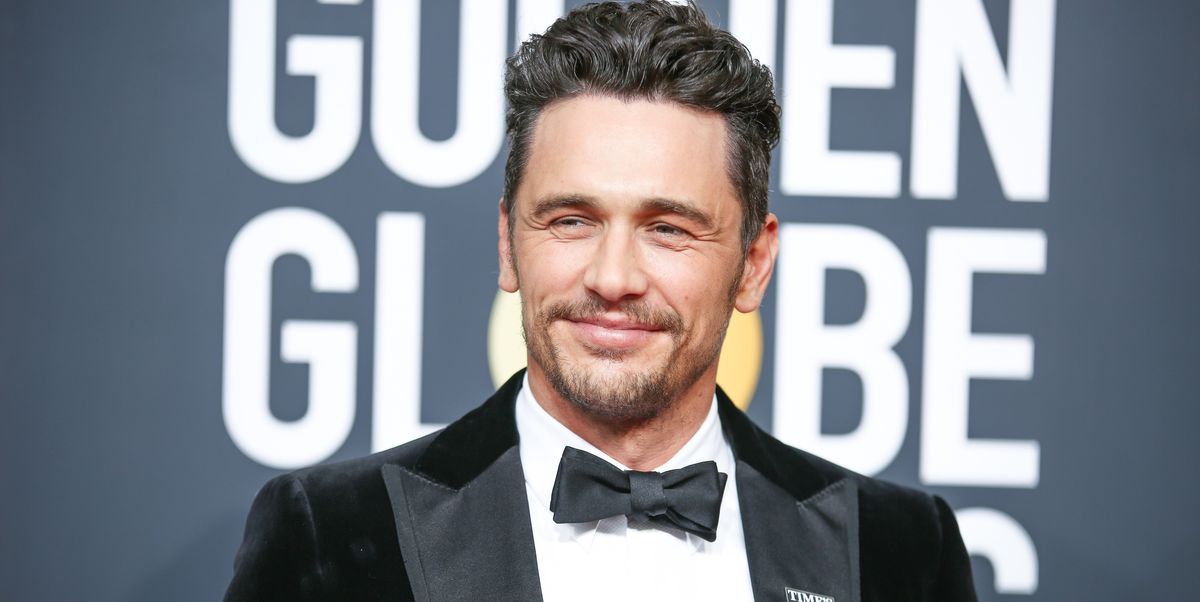 After winning Best Actor Golden Globe for his portrayal of Tommy Wiseau in the Disaster Artist, James Franco was accused by multiple women on Twitter of inappropriate sexual behavior in relationships and at the acting school he used to run.

23-year-old Violet Paley, who alleges Franco pressured her into oral sex when they were dating, pointed out the discrepancy of his wearing a Time's Up pin when she felt that the actor and industry mainstay was part of the problem.

When today's Oscar nominations were announced, people were quick to notice that Franco was snubbed by the Academy, whether this decision was directly connected to the sexual harassment claims against him or not. At the same time, two of his accusers went on Good Morning America to further discuss their claims against Franco:

Two of James Franco's accusers speak out and allege inappropriate behavior by the star in a sit down interview with @arobach. "Please just apologize..." pic.twitter.com/U5yeJKTWxD
— Good Morning America (@GMA) January 23, 2018

26-year-old Sarah Tither-Kaplan spoke about feeling like non-celebrity women were exploited for gratuitous sex and nude scenes for Franco's films, and addressed the spectrum of abuse idea that comes up in conversations around situations like Franco's (or Aziz Ansari's) that are less cut and dry than more extreme examples of assault.

"James is absolutely not a Harvey Weinstein," Tither-Kaplan said. "He is not an unfeeling monster who has no sense of reality. He created an exploitative environment for non-celebrity women on his sets."

Of her experience with Franco, Paley said, "I'm regretful. I was young. He was a celebrity that I looked up to."

Tither-Kaplan called on Franco to use his stature and power to create opportunities for women that are "real and valuable and actually give them career advancement." Paley's request of Franco was even simpler. "Please just apologize," she said.

A representative for Franco told GMA that the allegations against the actor are "not accurate." During an appearance on The Late Show with Colbert, Franco said, "The things that I heard that went on Twitter are not accurate, but I completely support people coming out and being able to have a voice because they didn't have a voice for so long. I don't want to shut them down in any way. I think it's a good thing and I support it."