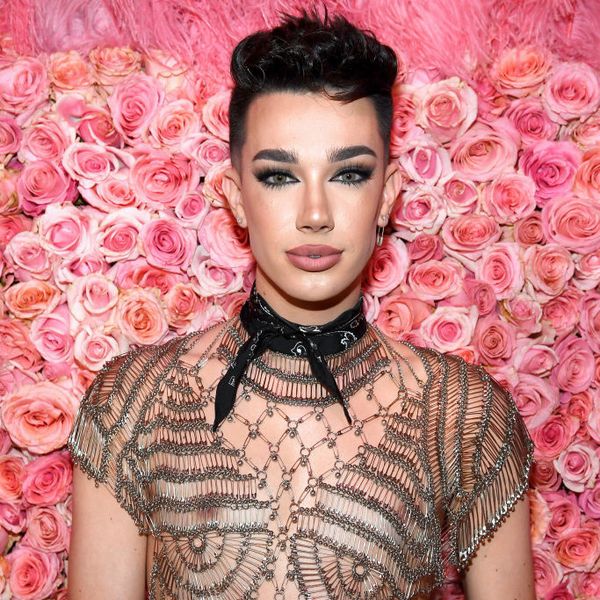 Things are not looking good for James Charles. In the never ending stream of drama that continues to follow the young influencer, YouTube beauty guru Tati Westbrook has now posted a 43-minute long video public cutting ties with Charles effectively ending their friendship.

The video dramatically titled "Bye Sister..." sees a sad Westbrook confessing her disappointment with Charles. "I know [James] has a way of getting what he wants," Westbrook says in the beginning. "There's so much going on with James Charles right now that I do not support, that I do not agree with."

Adding that privilege has "changed" Charles, she says: “Fame, power and a fat bank account will change almost anyone. If you don't have people that will tell you to your face that you are doing the wrong things, you will change." She further goes on to describe how she was his mentor and helped shape his career.

Towards the end of the lengthy and unabashed confession, Westbrook blatantly announces she won't be friends with the influencer anymore. "I tried to be that person for you, James. I really tried," she says "I don't think there's any getting through to you and I don't want to be friends with you, I don't want to be associated with you and I need to say that very publicly so that chapter can be closed."

The beef between the two seemed to have started when Charles endorsed Sugar Bear, a sleep vitamins brand in direct competition with Westbrook's own vitamin beauty label, called Halo Beauty.

At the time, Westbrook posted a tear-filled video accusing Charles of hurting her by not standing behind her brand. He, however, quickly made a public apology saying he loves her brand and only endorsed Sugar Bear because they sponsored his security during Coachella.

Things seemed to appear okay on that front after. Fast forward to the recent drama where first Charles made transphobic comments about transgender men, implying they were the same as cisgender women.

But he didn't stop there. Digging himself in even deeper trouble, the influencer deemed his Met Gala attendance a big step for "influencer representation," equating the group to actual oppressed and marginalized people.

He has lost thousands of followers since and fans claim this huge "take-down" from Westbrook will only make it worse.