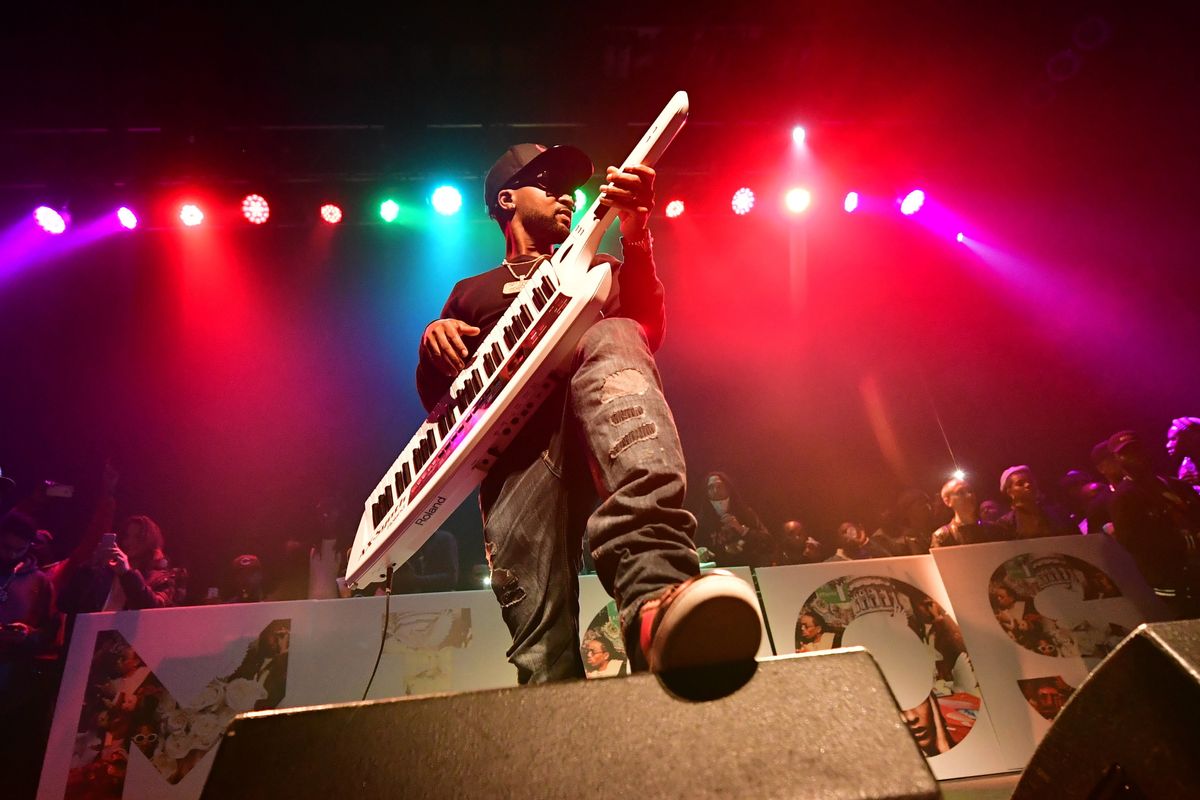 Musicians thrive off competition. Whether attempting to surpass their previous musical achievements or taking on musical peers as a rivals, the spirit of competition runs deep across genres and moments in history. Over the years, sound clash –– an iconic Jamaican music battle event, has remained at the forefront of music's competitive landscape by hosting some of the most legendary Jamaican dancehall and reggae performances.

Despite sound clashes' influence on global culture (early Bronx hip-hop battles were modeled after the event), the iconic history of sound clash has relatively remained underground. Originating in Kingston, Jamaica in the late 1950s, sound clash competitions were made up of neighborhood crews battling one-another for the crowd's admiration. The crews, referred to as 'sound systems' were composed of local DJs, singers, and artists. Sound systems would take the stage to performer back-and-forth battles inside small club venues and often times, large vacant fields.

Sound clash pioneers Tom the Great Sebastian, Duke Reid's the Trojan, and Count Nick led early battles playing the local sounds of Kingston, which predated dancehall, reggae, and ska. Each crew had a 'selector' who was in charge of choosing the music played at the battles. Selectors became stars of the group, and had the power to break new records and create new sounds that were subsequently replicated and shared throughout the country, and eventually, the world.

As much as sound systems and selectors were important, the speaker systems and the bass it produced, is what gave the battle its edge. Each crew fought to out blast the other with their speakers. In this battle, the louder the sound system, the louder the crowd. Not only did the sound of the speakers matter, but its overall display were judge too. Crews stacked speakers on top of one another and found innovative new ways to incorporate the physical presence of the speakers into the show. Large trucks would arrive with speakers systems attached to the back and turntables and the battling crew in tow.

The audience played a major part in the events over-the-top mosh-pit style. Crowd participation was not only encouraged, it was necessary. Fans served as the official judges of the competition and announced their admiration and excitement by screaming at the top of their lungs, issuing gunshots into the air, lighting flame throwers, and more recently, waving cell phone lights from side to side.

As the event became more prominent in Caribbean culture, musicians from America and Europe quickly adopted it. British musicians in particular embraced the cultural event and began merging the various Caribbean and African sounds dominating the UK's underground scene. Even today the U.K., much like Jamaica, keeps sound clash culture alive by hosting large annual events like UK Cup Clash. Contemporary sound clash battles in Jamaica have maintained much of its original charisma, with an added dancehall and reggae sound now dominating the newer, bigger, and louder speaker systems.

Atlanta is yet another city putting its twist on Jamaican sound clashes. This Friday, four musicians from the worlds of Trap, Dancehall, EDM, and Latin music, will battle it out on stage with their crews at Red Bull's annual Culture Clash. Crews led by legendary producer Zaytoven, EDM producers Mija & Kenny Beats, dancehall singer Kranium, and Latin producer Fuego will do their part to keep the legacy of sound clash alive and the sound systems as loud as possible.