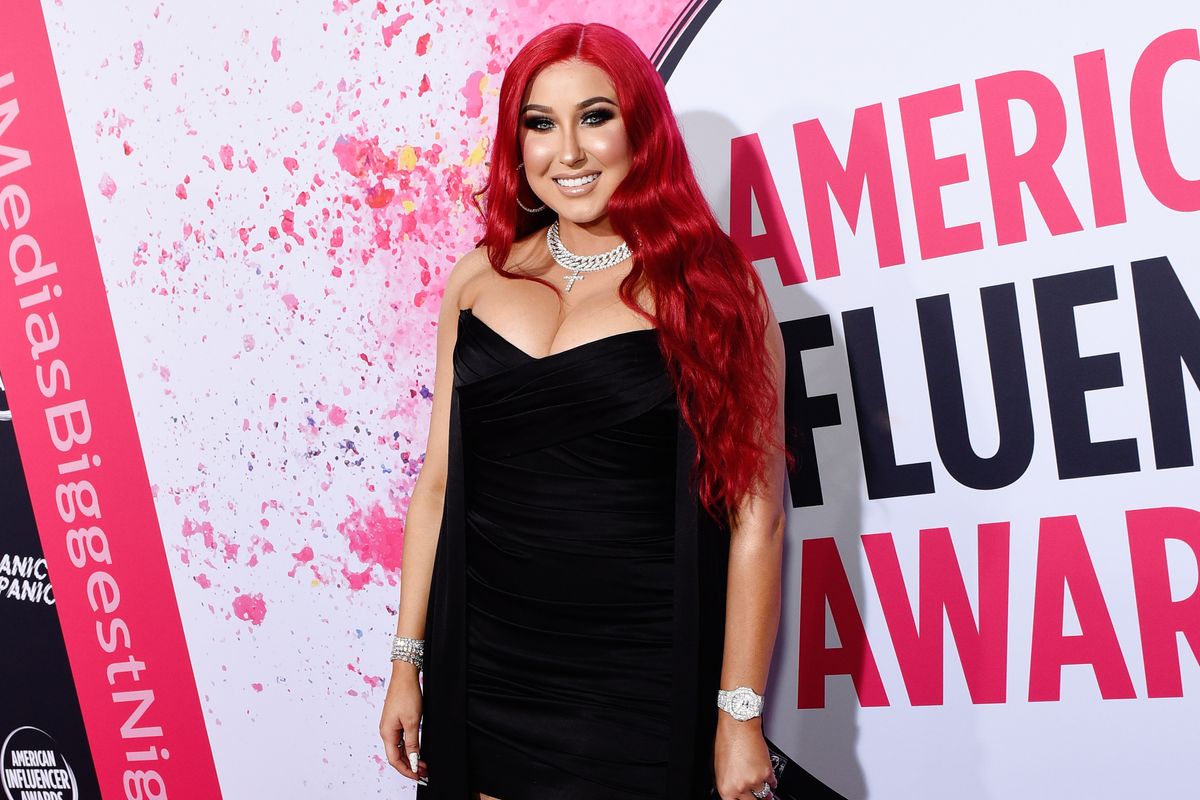 Jaclyn Hill has apologized over the fact that newer versions of her two Morphe palettes use a different formula that's no longer vegan.

Last month, Hill staged a comeback with the debut her second eyeshadow collaboration with the brand, Jaclyn Hill x Morphe Volume II. And while she previously said in her product reveal video that she used the same proprietary formula as her 2017 palette, it turns out that both products have since been altered to include several new ingredients.

Last week, fellow YouTuber Jen Luvs Reviews posted a video titled "Why I Need to Take Down My Jaclyn Hill x Morphe Reviews," in which she says she had to unlist her positive review of Jaclyn's first collab after her sister-in-law pointed out quality differences between her newly purchased palette and Jen's older one.

According to Jen, she subsequently contacted Morphe, who said the formula had stayed the same. However, when she conducted a side-by-side comparison, she found that there were some big differences — something that led to the revelation that both palettes now contain carmine (a red dye made from crushed insects), as well as other ingredients like shea butter and coconut oil.

Naturally, consumers were upset and accused Hill of "lying" about the quality of her products, with some even bringing up the controversy surrounding her namesake lipsticks.

If you bought a Morphe x Jaclyn Hill “vol 1” palette in 2018 or by December 15, 2019 & the box lists carmine you could sue Morphe for false advertising as they promoted it as vegan all the way into December 2019. At the very least contact @TruthinAd, @AGBecerra, or the @FTC. pic.twitter.com/tpzF6SfPxM

It makes me angry. THIS is why I go after Morphe & Jaclyn the hardest because it’s ALWAYS something. The @FDACosmetics @US_FDA @FDACommissioner and @FTC have continued to let Morphe & Jaclyn get away with breaking all kinds of laws from adulteration (those lipsticks), to ad lies.

In today’s episode of tweets by Jaclyn Hill that did not age well pic.twitter.com/xthOAB8WKh

In the wake of the criticism, Morphe posted a statement to their Twitter, in which they state Hill was not aware of the formula changes.

"Jaclyn was not made aware of the specific ingredient adjustments to her palette and was told only that we worked to improve the performance and payoff," the brand wrote, before adding that Jen received incorrect information from their customer service representative.

"We are using this as an opportunity to confirm that we indeed made formula modifications to Jaclyn's original Morphe palette," Morphe continued. "We apologize to @jenluvsreviews and our customers for this miscommunication and will work even harder to ensure our teams share accurate information."

We have seen several concerns about our original #MorphexJaclynHill palette formula modifications and ingredient changes and want to set the record straight. @Jaclynhill ... pic.twitter.com/atAZTW99BS

Meanwhile, Hill shared an apology of her own. Alongside a retweet of Morphe's statement, Hill wrote that, "I was aware that they were increasing the performance of the product (pigmentation and creaminess) but not made aware of ingredient changes."

"I apologize to those of you who can not use the palette due to the fact that it's not vegan," she wrote. "Although I am not vegan, I do understand the frustration and I am sorry to those of you."