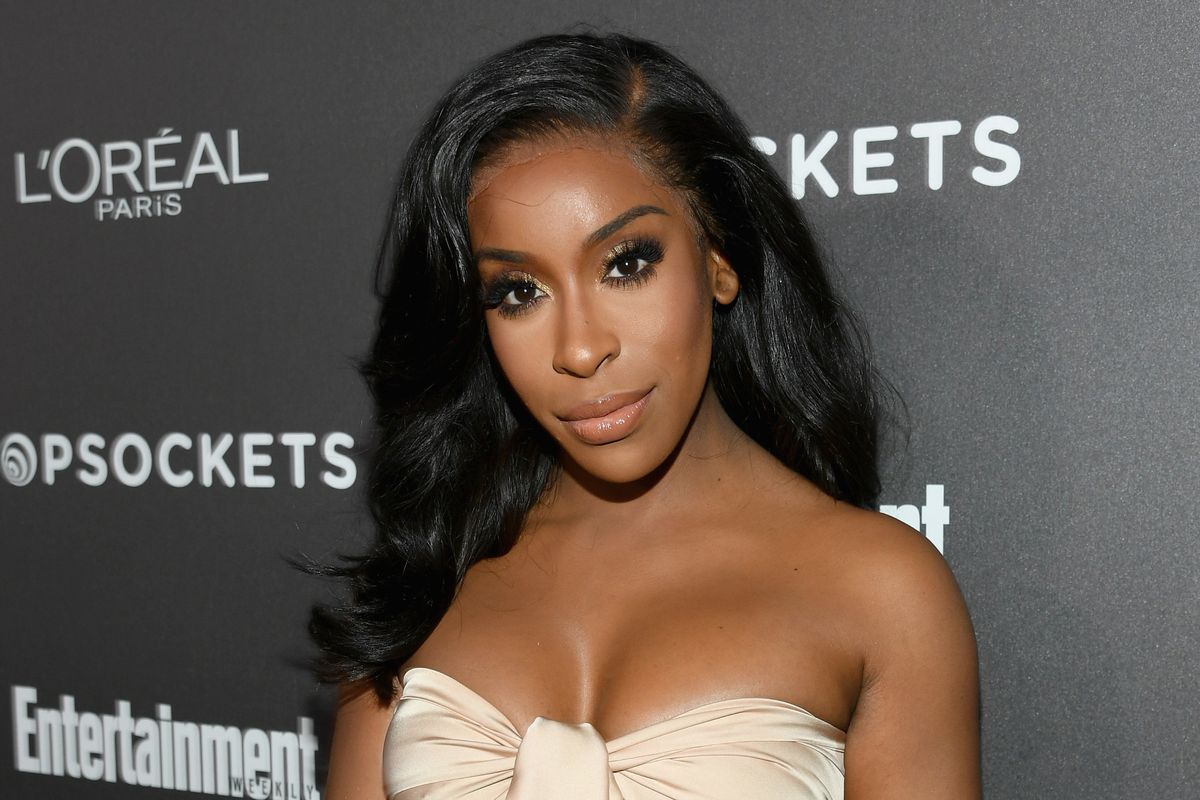 Jackie Aina is distancing herself from Morphe thanks to their partnerships with racist brands.

On Thursday, the beauty YouTuber announced that she would no longer act as an affiliate for the company, explaining that she "[refuses] to align myself with a company that continues to retail anti-Black racist beauty brands." Aina also went on to encourage other influencers to stop working with Morphe as well.

as of June I am also no longer a Baddie B Lashes affiliate. Code EDGES has been deactivated.

If either of these codes still work please let me know and I can follow through to make sure they are fully deactivated. Thank you☺️

And though she didn't name names, Aina's decision comes on the heels of renewed criticism against both Shane Dawson and Jeffree Star for past racism and problematic jokes, as well as Tati Westbrook's recent allegations against the two. In a video from earlier this week, Westbrook claimed that Star co-owns Morphe — an accusation the brand has since denied — before apologizing to Aina for not standing by her after Star was called out for past racist transgressions.

In the wake of the backlash, Morphe severed ties with Dawson and removed his Conspiracy palette collaboration with Star from their online store. However, the company continues to carry Star's other collections.

Morphe has yet to respond.