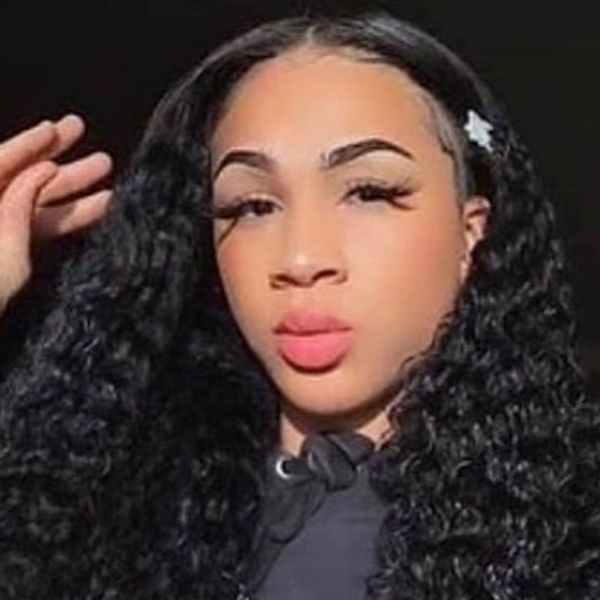 Since George Floyd's killing sparked Black Lives Matter protests across the country, and all over the world, Minnesota has been at the center of this wave of the movement. The people of the state are still grieving, and demanding justice until all four officers are prosecuted. And just as all this is still happening, another attack has been made against a Black trans woman.

On Monday night, 21-year-old Iyanna Dior was punched, kicked, shoved, and had her hair pulled by a group of people by a convenience store in St. Paul, Minnesota. The video of the incident has gone viral on social media, and authorities have been alerted regarding the attack.

Dior explained in a Facebook live video posted Thursday that the incident took place after she hit several cars while moving a friend's vehicle. She said fear of being shot or harmed was what led her to run away from the scene, and try to seek safety. But a man followed her, said, "I don't know what your little gay ass is doing," and demanded a lot of money. Dior said she told him, "I'm gonna give you 500, please, please can you just get me to the store."

"I wanted to get to the store because the only thing that's really running through my mind is: 'If I'm going to die, I'm going to die on camera,'" she said. "I want people to know actually what happened."

She tried to seek help at the store. Still, the Dior said that the convenience store owners didn't call the police or try to resolve the conflict. They simply told her that she was "causing too much drama."

Luckily, Dior survived the incident. Per BET, the Trans People Of Color Coalition is investigating the incident.

Now, the online community is calling for people to support Dior. Pose director Janet Mock wrote in an Instagram post, "Sis, you're still standing. I praise and uplift you. I'm sending you the strength of your sisters still standing too — and the ones who no longer could. They deserve rest, and we speak their names too."

OutFront Minnesota, an organization dedicated to the Minneapolis LGBTQ+ community, has also shown their support for Iyanna. The Black Visions Collective Minnesota has also denounced transphobia, and acts of violence against Black trans individuals, and urged people to donate to Dior.

Iyanna is currently accepting donations on her CashApp account, under the user name $IyannaDIO.

If you want to learn more about how to support Black trans lives, read this.