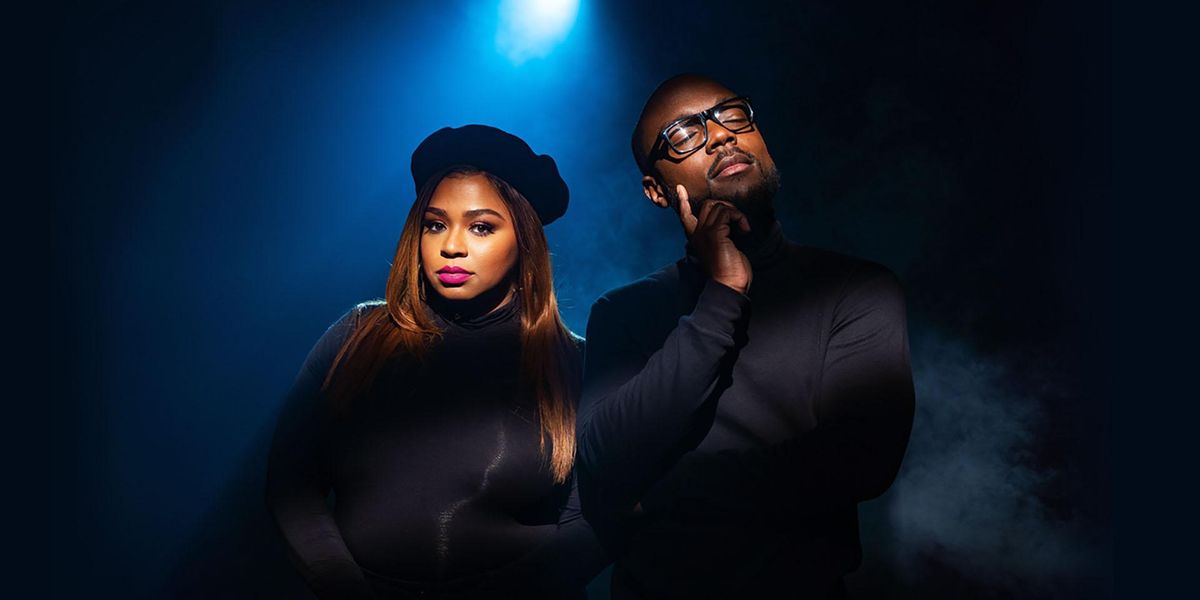 Issa Rae's record label is adding another big project to its roster.

In an exclusive PAPER announcement, Raedio revealed its plans to release an original comedy album from iTunes' no. 1 comedy podcast, "The Read."

A first-of-its-kind record deal, the critically acclaimed weekly podcast will be executive produced by Rae and Raedio President Benoni Tagoe, alongside Alex Rago and "The Read" hosts, Kid Fury and Crissle.

"I have been a fan of Crissle and Kid Fury for almost a decade now and 'The Read' has been my weekly comfort food," as Rae herself explained. "I can't wait for everyone to experience their brilliant comedic commentary in such a specially curated, timeless format."

"The Read" hosts add that "working with Benoni, Issa and the Raedio team was a natural decision because we have been immense mutual supporters for our entire digital careers. A comedy album is new territory for us, but Raedio has been instrumental in helping us develop the vision for this project, and collaborating with them has been exciting and such a joy. We're excited to break new ground and give our fans new ways to tune in and engage with us."

According to its website, "The Read" covers "hip-hop and pop culture's most trying stars," which means "no star is safe" from its shade or tea spills — "unless their name is Beyoncé. (Or Blue Ivy.)," of course.

But as a podcast that counts the likes of Missy Elliott as fans, we're sure this forthcoming album will make you a devoted listener as well. After all, if there's one person's taste we trust, it's definitely Issa Rae's.

Learn more about "The Read," here.

Photo courtesy of The Read