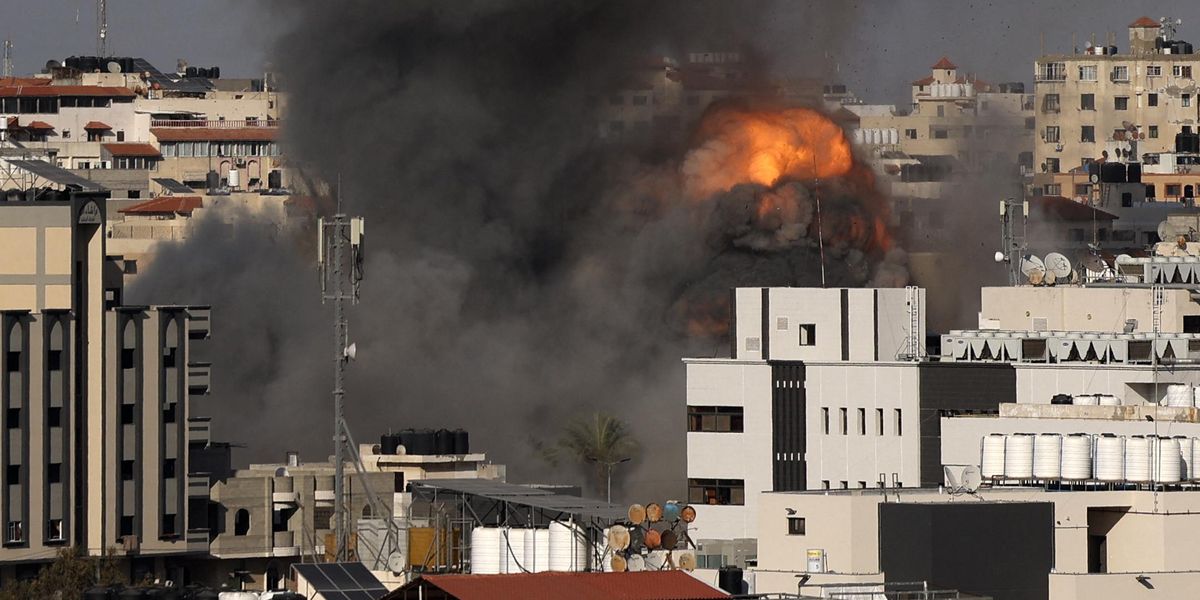 Israel and Hamas Have Agreed to a Ceasefire

Israel and Hamas have agreed to a ceasefire after 11 days of conflict.

On Thursday, The New York Times reported that officials announced the ceasefire would take affect on Friday following an Egyptian-brokered truce. According to the publication, both a senior Hamas official and Israeli Prime Minister Benjamin Netanyahu's office confirmed the news, with the latter revealing that the deal for "a mutual unconditional ceasefire" was unanimously accepted by his security cabinet.

Related | Celebrities Speak Out on the Israeli-Palestinian Conflict

However, Netanyahu's statement also stated that the Israel Defense Forces (IDF) would resume its campaign if they determined Hamas had failed to uphold the agreement.

For the past week and a half, both sides have exchanged fire, with Israel bombing Hamas-controlled Gaza and the Palestinian militant group retaliating by launching rockets into Israel. Per Hamas' health ministry, 232 Gaza residents — many of whom are civilians and children — have been killed since the start of Israel's airstrike campaign, which has devastated Palestinian citizens and wreaked havoc on local infrastructure by targeting Hamas' underground tunnel network. Meanwhile, the IDF and Israeli emergency services said at least 12 people in Israel have died.

Due to global alarm over the escalating violence, the US, Qatar, Egypt and the UN have been working to end the conflict, which stems from disagreements over land rights, Israeli blockades and the displacement of Palestinians by Israeli settlements, amongst other things. However, as noted by the Times, several previous ceasefires have been broken, though they still "can offer periods of calm to allow time for negotiating a longer-term deal," while also allowing "displaced people to return to their homes."

For now though, UN Secretary General Antonio Guterres reiterated that "first and foremost, civilians must be protected."

"If there is a hell on Earth, it is the lives of children in Gaza today," he said before adding, "Even wars have rules."