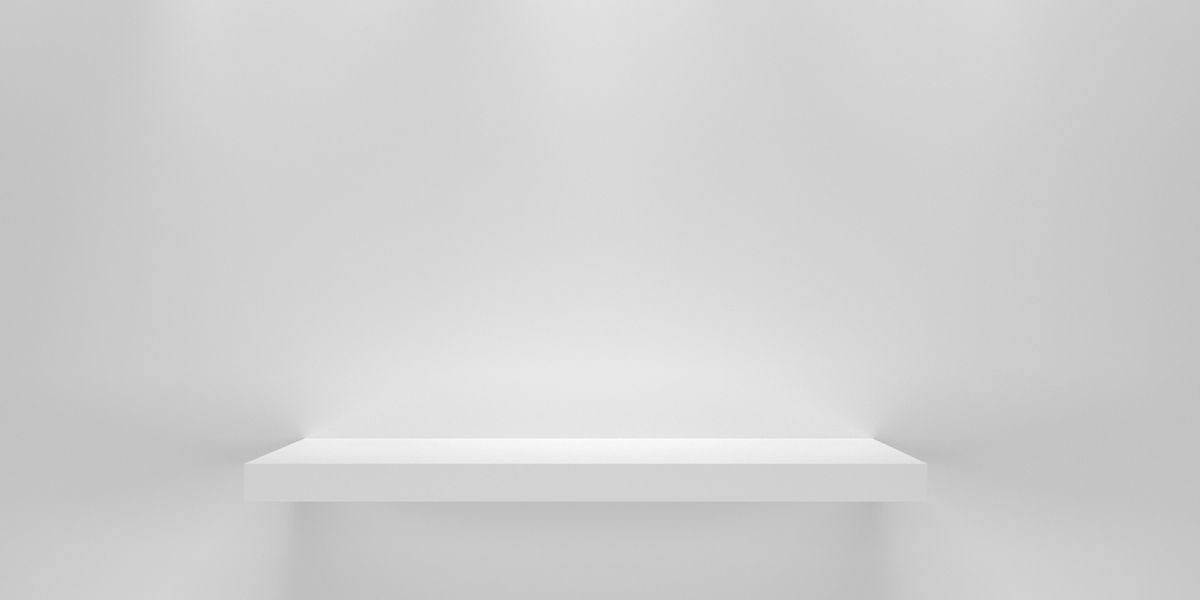 Reality can no longer hold our creative ambitions. It's now possible to sell art that isn't visible or of an audible nature, and that seems to make zero sense, but after we've been minting non-fungible tokens for digital moments, is it that far-fetched?

Italian artist Salvatore Garau has just changed the game, once again, with an invisible sculpture that recently sold for $18,000. Anything is possible.

The sculpture, Io Sono, exists within Garau's imagination. That's it. There's no visual indicator of what it looks like, and the person who bought it has no clue where they can put it to show off in their house. Maybe they can call up Garau for a description of what he imagines it to be, but other than that, there's no physical print of its existence outside of a stamped certificate that shows it's been paid for.

Related | This Silly Side Table Is Going Viral on Twitter

Before anyone thinks this is an elaborate scam, Garau revealed to Newsweek the details of this invisible sculpture. It does exist, it's just within a vacuum that is "nothing more than a space full of energy." He continued, "And even if we empty it and there is nothing left, according to the Heisenberg uncertainty principle, that 'nothing' has a weight. Therefore, it has energy that is condensed and transformed into particles, that is, into us."

With that deep of an explanation, it's no wonder that buyers lined up to bid on the possibility of buying nothing. The sculpture's initial price was originally set between €6,000 and €9,000, but after several bids were placed it reached €15,000 — which translates to roughly $18,300 — before selling.

This is the second one of Garau's imaginable sculptures that he's "created" recently (with Io Sono being the first that he's sold). In May, he shared a sculpture, Buddha in Contemplation, at the Piazza della Scala in Milan. Near the entrance to the Gallerie d'Italia, he shared a video of the empty space of the statue, saying, "Now it exists and will remain in this space forever. You do not see it but it exists. It is made of air and spirit."

As for Io Sono, Garau has some particular instructions for the buyer of this sculpture when they want to show it off: it has to be on display in an unobstructed area of five feet by five feet, it should be displayed in any light and it has to be in a private home. Yeah.

To Garau's new sculpture, take a look at the air in front of you.