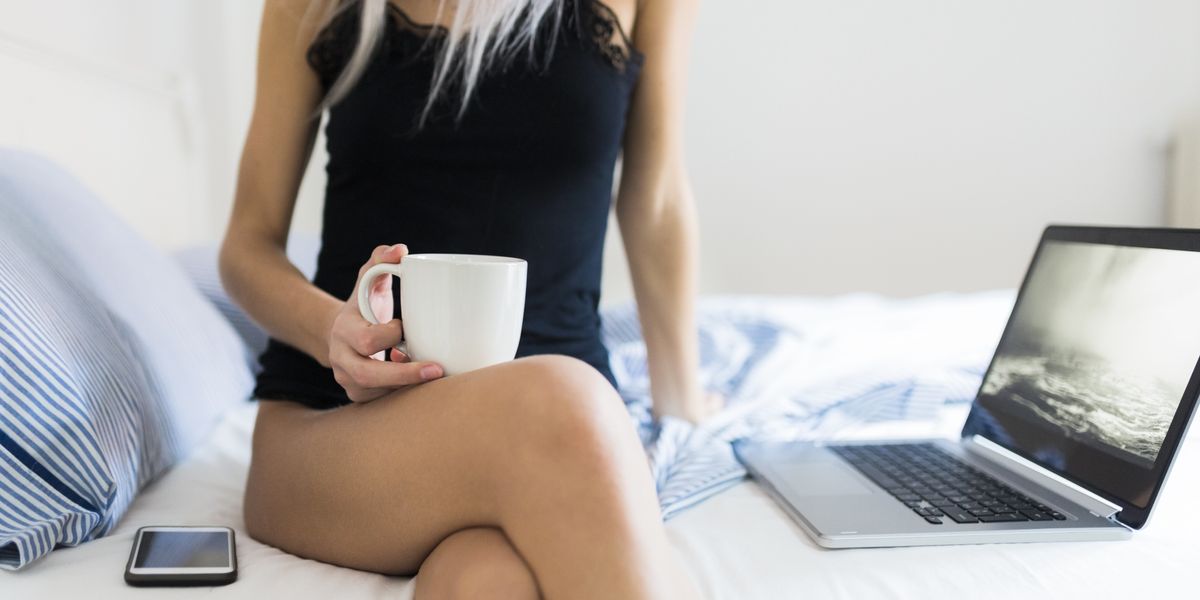 The dangers of meeting strangers online still exist in a post-Tinder era; but for many sex workers, the Internet makes connecting with potential clients safer.

According to a University of Leicester survey of 641 UK-based internet-savvy sex workers, more than 80 percent were satisfied or very satisfied with their working conditions online. More than 80 percent of participants also said the Internet allows them to vet clients, decide when and where to work, access sex worker support communities, and work without third-party interference. The same study found that the Internet provides sex workers with more control over their working conditions and lower risks of physical assault.

Digitally-guided sex work does bring on new challenges, though. Thirty-seven percent said they have had their private information leaked online, and more than half worried that their relatives might find their work on the Internet. Additionally, the study showed high levels of online harassment.

Sociologist Teela Sanders spoke to BBC Radio 4: "The types of crimes that sex workers are experiencing have changed. So there was a much lower incidence of violent crime, sexual and physical assault than in other studies. But there was high levels of digitally facilitated crimes — harassment by email and and text, for example."