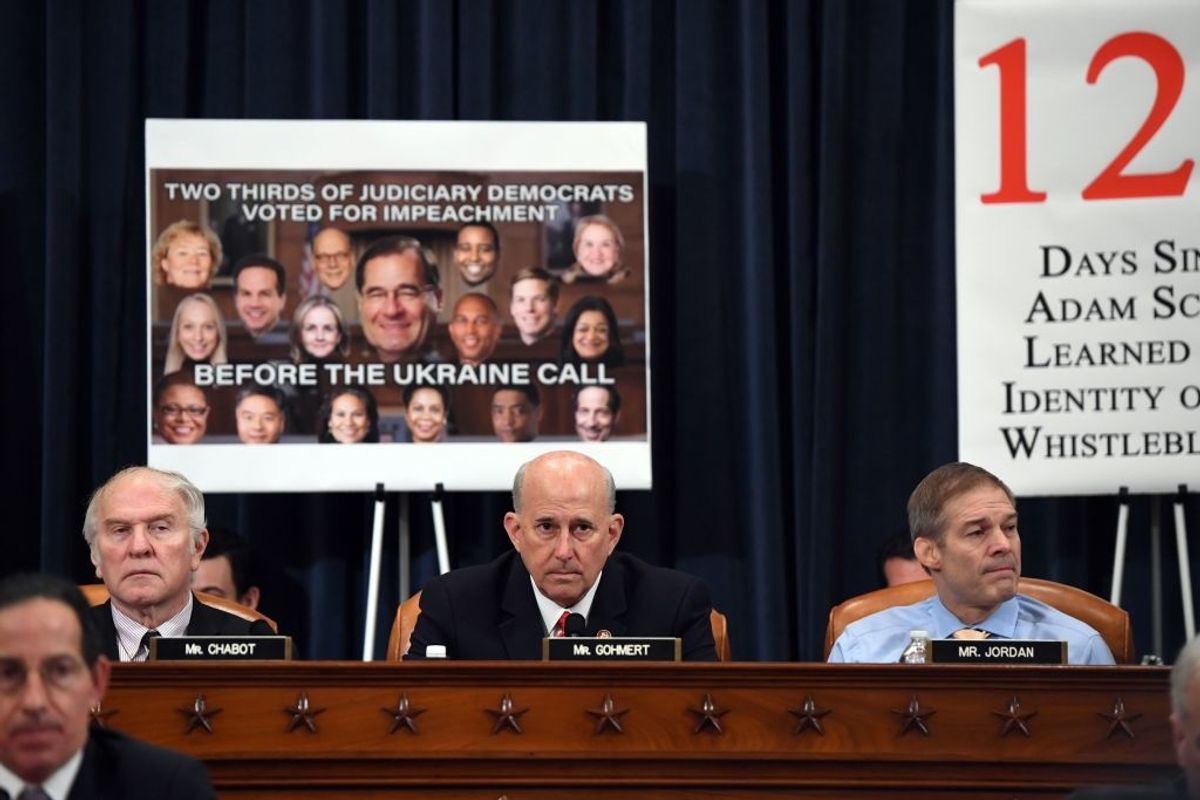 House Committee Votes In Favor of Two Articles Against Trump

In an historic move today, the House Judiciary Committee voted and approved the two articles of impeachment introduced on Monday against President Trump following 14 hours of debate, NBC reports.

According to the Committee, Trump abused his power by soliciting the interference of Ukraine in the upcoming 2020 election, and withholding military aid. Trump is also ccused of obstructed Congress by refusing to cooperate with the investigation.

For both articles, there were 23 votes in favor of impeaching Trump, and 17 against.

Now these charges will advance to the House in order to be passed. Regarding the next proceedings, Judiciary Committee Chairman Jerry Nadler said, "The resolution is amended as ordered and reported favorably to the House. Members will have two days to submit views. The resolution will be reported as a single amendment to the nature of a substitute. Without objections staff is authorized to make technical and conforming changes. That objection remains adjourned."

He was interrupted by Ranking Republican member Doug Collins of Georgia, who said he wished to "file dissenting views."

A full House vote is expected to go through next week. Whether the Senate convicts Trump and removes him from offie is likely a different story.